One wedding and two wineries!

Good morning Tuesday!!
As you all know, I've spent over two months in Scandinavia.
And, it is a really good thing that I am INDEED able to do so.
I want to, and I need to be there (older parents and an older aunt). So, for this I am BEYOND thankful. Thankful to have this opportunity to be there for all of them.
Also, for myself to be with THEM.
You would think that I would be stuck in an humongous “NO-MANS-LAND-KIND-OF-BUBBLE” now.
This is, however, NOT the case this time around. I was never “allowed” to get stuck in said bubble. I had to dive straight in, head first, as soon I returned.
Maybe this ended up being a very good thing? I think so.
When I landed in the US, over a week ago, Karolina was here. SO damn wonderful!!!
Her and I did a lot of things right off the bat, like finding dresses for a wedding, took care of other errands and I went to my hair stylist and had a very, very long overdue byalage and haircut done.
Also, Mike arrived on Wednesday of last week so it has been non-stop going. Yesterday (Monday) Karolina and Mike left for Los Angeles again. Peter and I are alone again.
But, we are not really back to normal mood yet.
At all. I’ll tell you more about that at the end of the week …
The weekend has been good.
We went to our old neighbor Abby’s wedding.
When Peter, Karolina and I moved in here 21 years ago, Karolina and Abby (three years older than Karolina) hit it off right away and became fast friends. Karolina worshipped Abby the way you do with an older friend when you are a little kid.
We have kept in touch with Abby ever since.
And, on Saturday it was time for Abby’s and Rick’s very overdue wedding.
You might remember that this wedding was scheduled to take place in April 2020.
YOU all know what stopped it.
BUT, on Saturday it was time for the young couple to seal the deal with a ceremony. However, they got married before a justice of the peace in the early days of 2020.
Why did they hold this wedding then, you ask?
Well, because Rick is from The Netherlands and they had to get married very early on because of Rick getting his Green Card (it was the same deal for me back in the day. Peter and I had a civil ceremony before we held our church wedding in Sweden).
The couple met when Rick was an exchange student at James Madison University and they fell in love. The rest is history.
They wanted to celebrate this union with a big party with guest from both Holland and the US. BUT, as you all might know the US is not allowing any tourists from the EU right now (SO damn stupid). Therefore Rick’s family and friends were NOT allowed to be here. They were originally expecting closer to 25 guests from Holland.
SO SAD, yes I really think so, SO SAD!!!
Rick told me that they will have a party in The Netherlands instead next time they visit his home country. A wise decision. 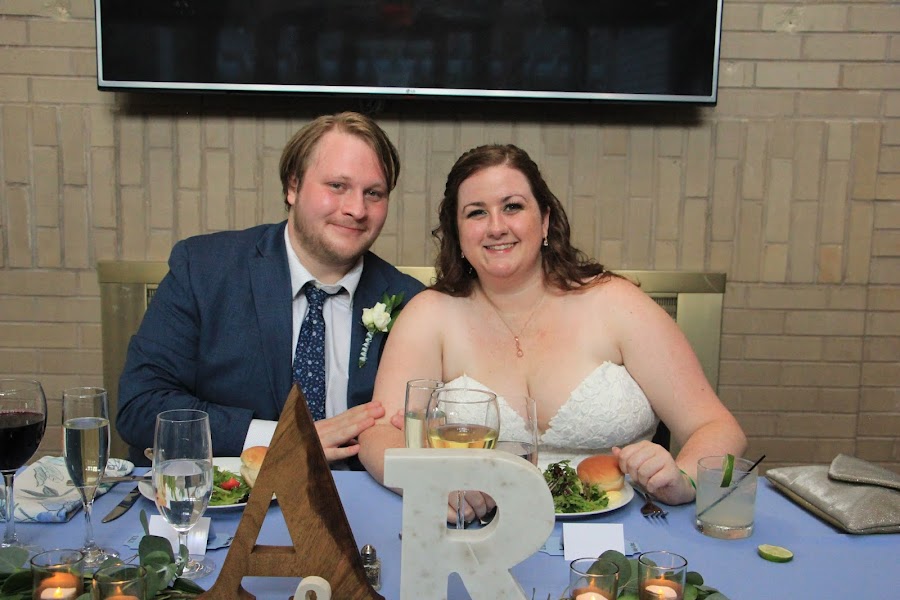 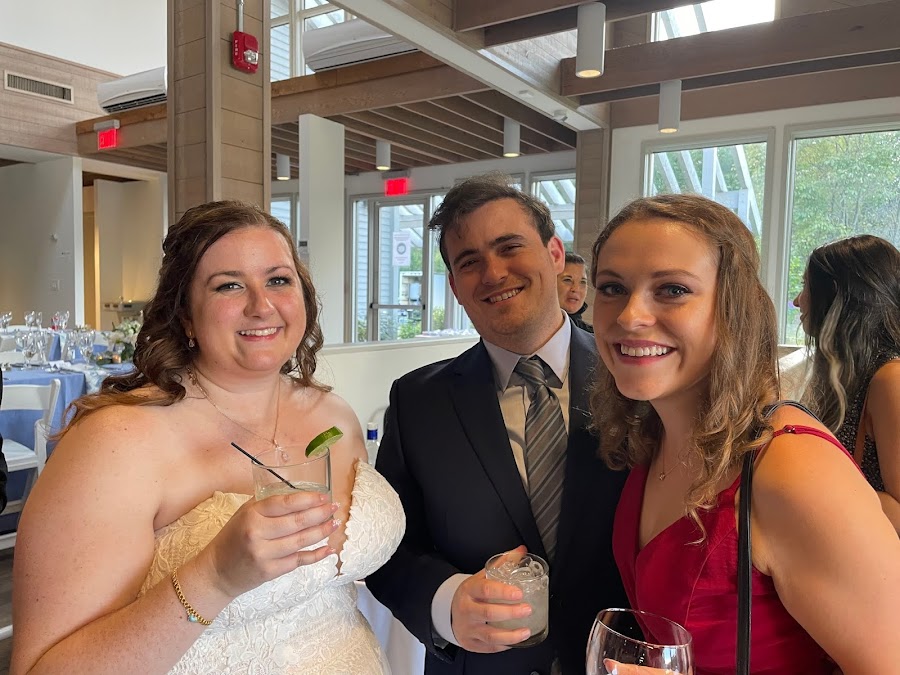 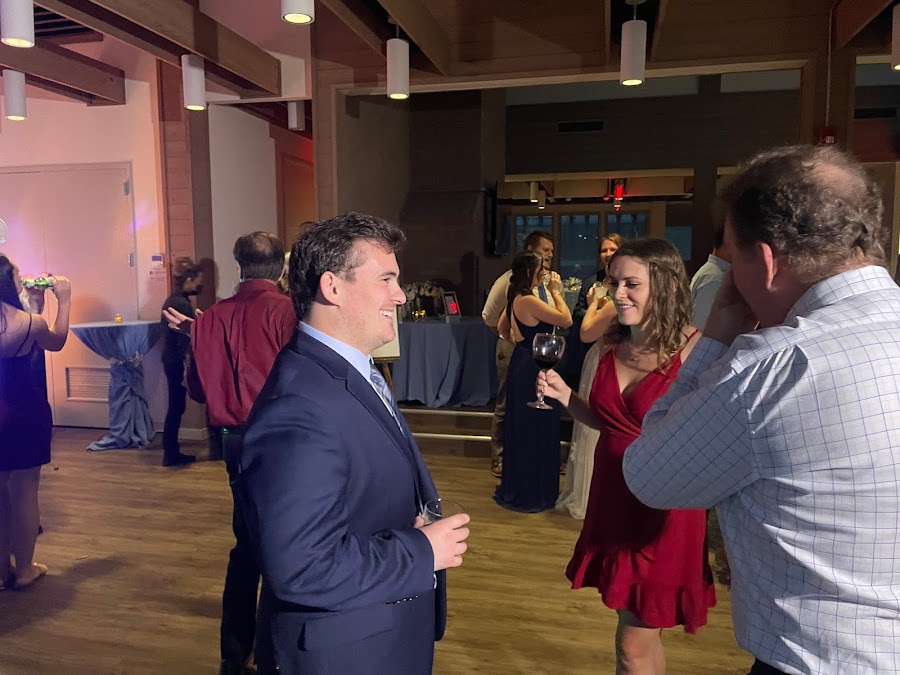 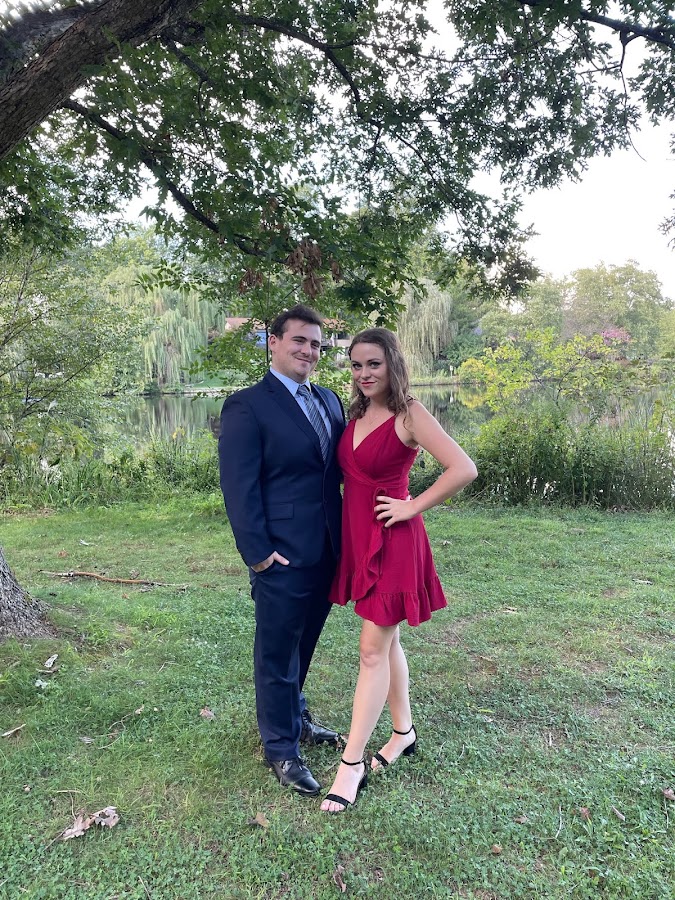 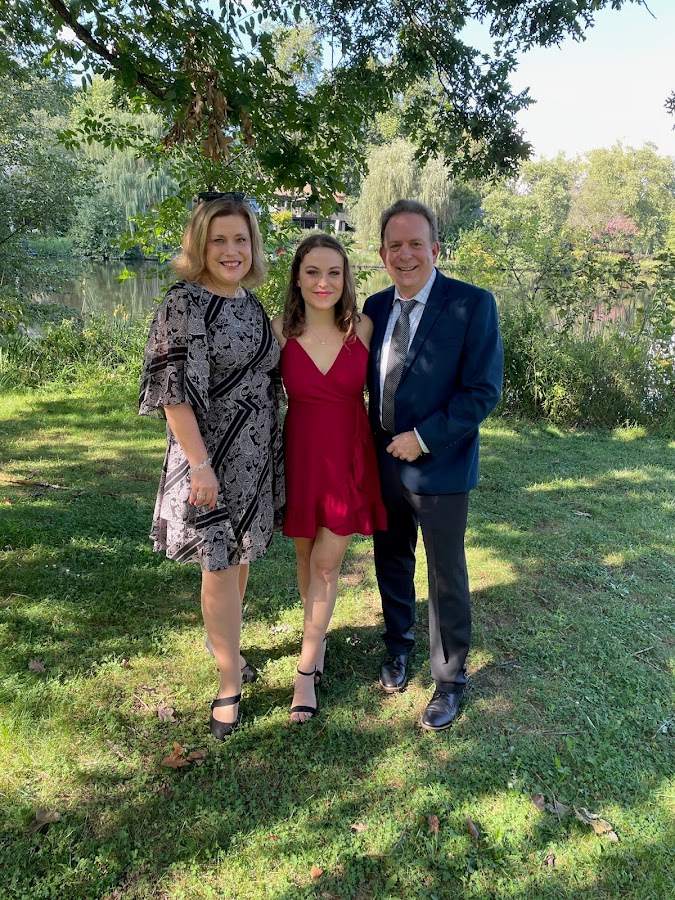 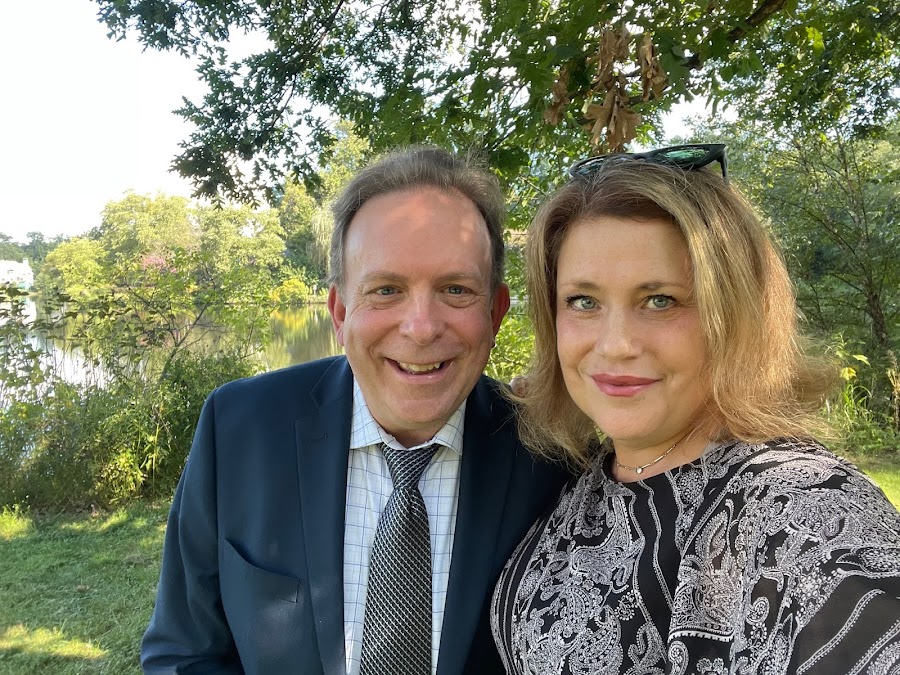 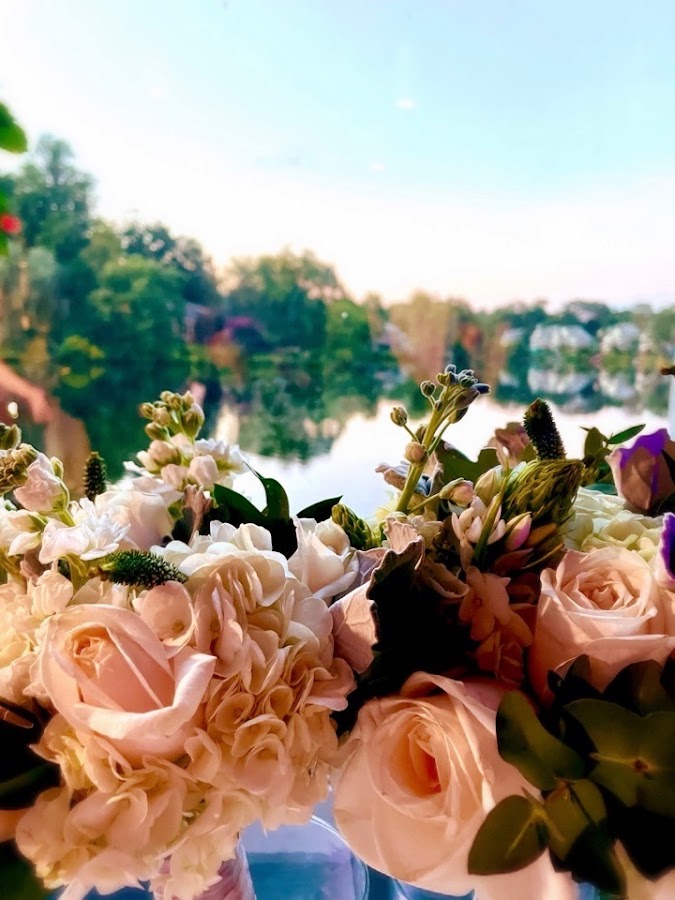 Sunday was spent at two wineries.
YES, it is winery season again, So very nice.
We really enjoyed it.
In the the evening it was fun watching the Emmy’s with Karolina and Mike.
THEY do have some inside information about a lot of the stars, haha . SOOOO fun to hear what they had to say. 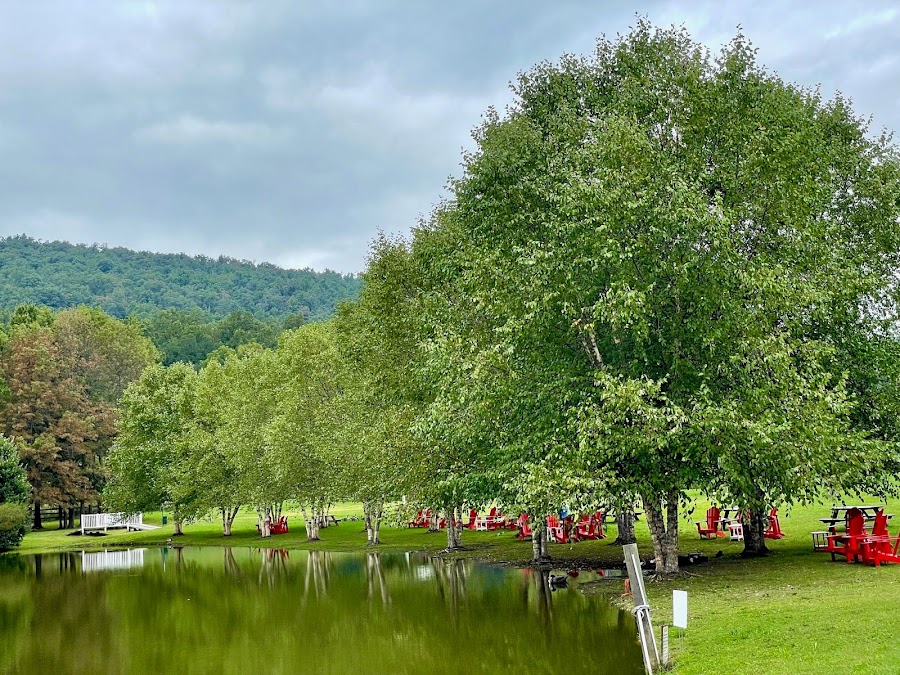 This is Doukenie Winery, one of our true favorites in the NoVA area. 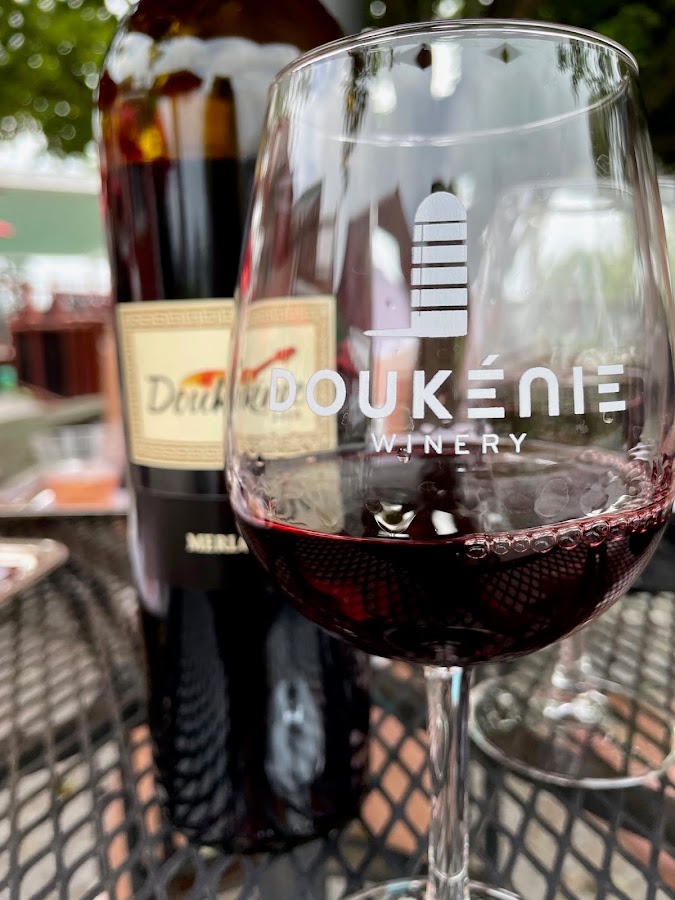 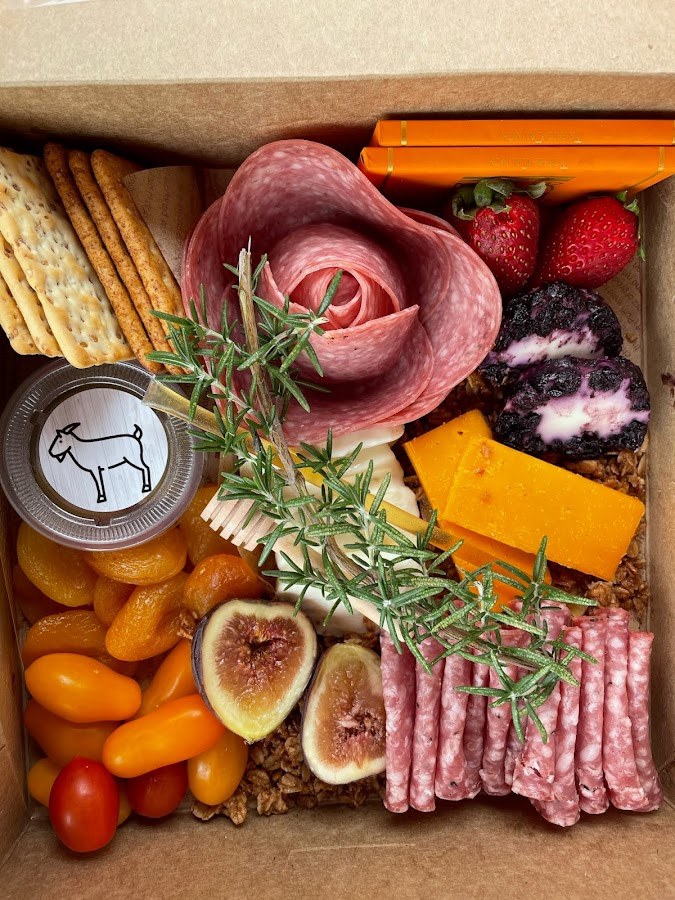 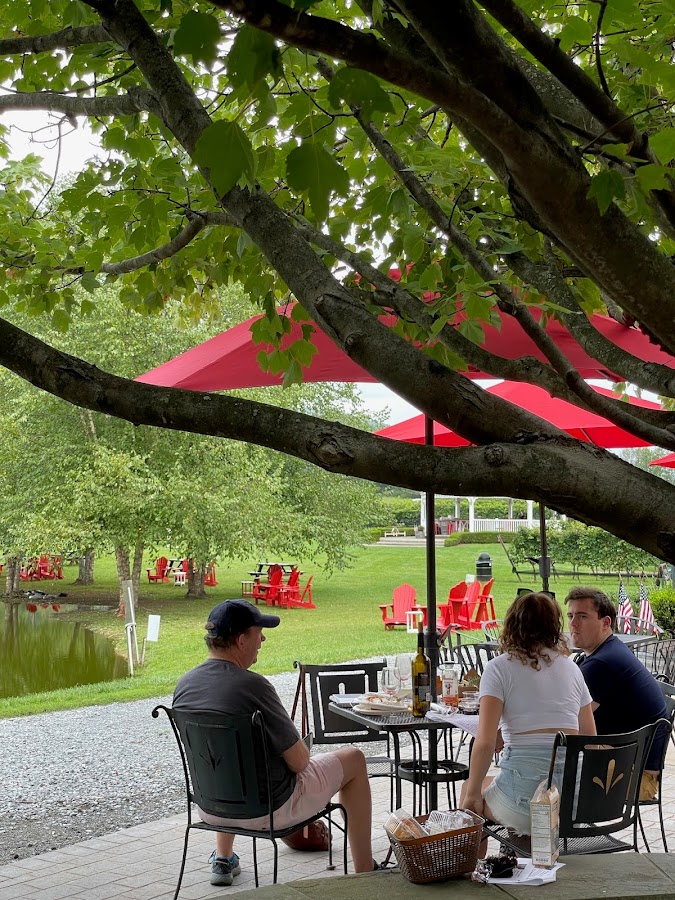 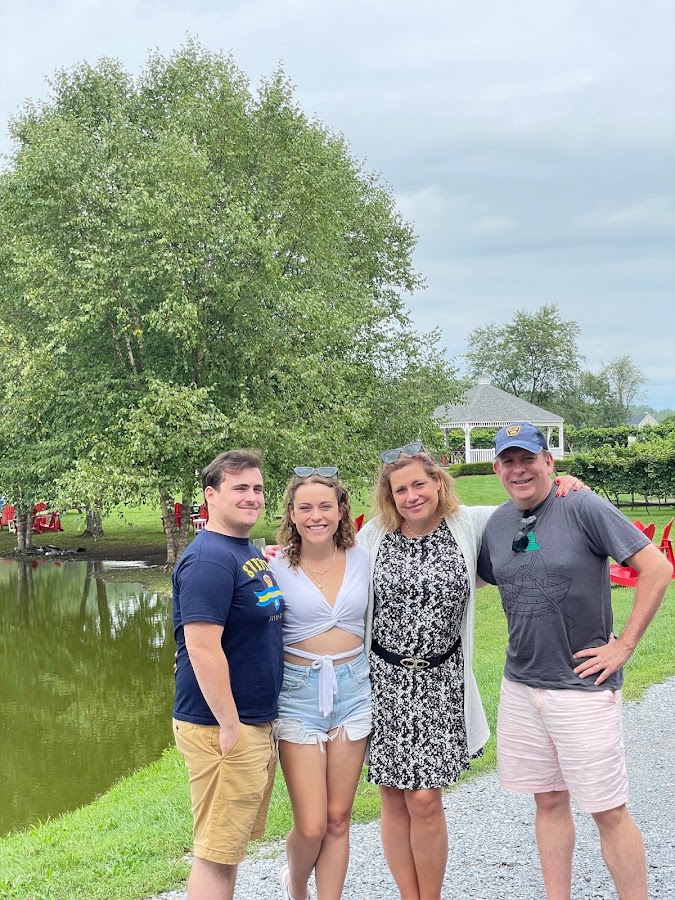 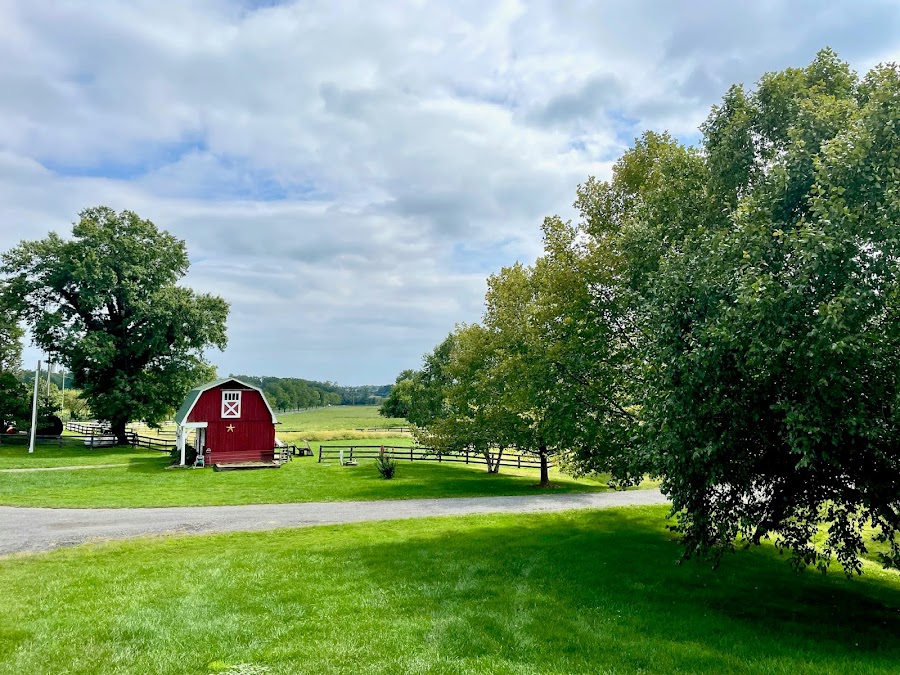 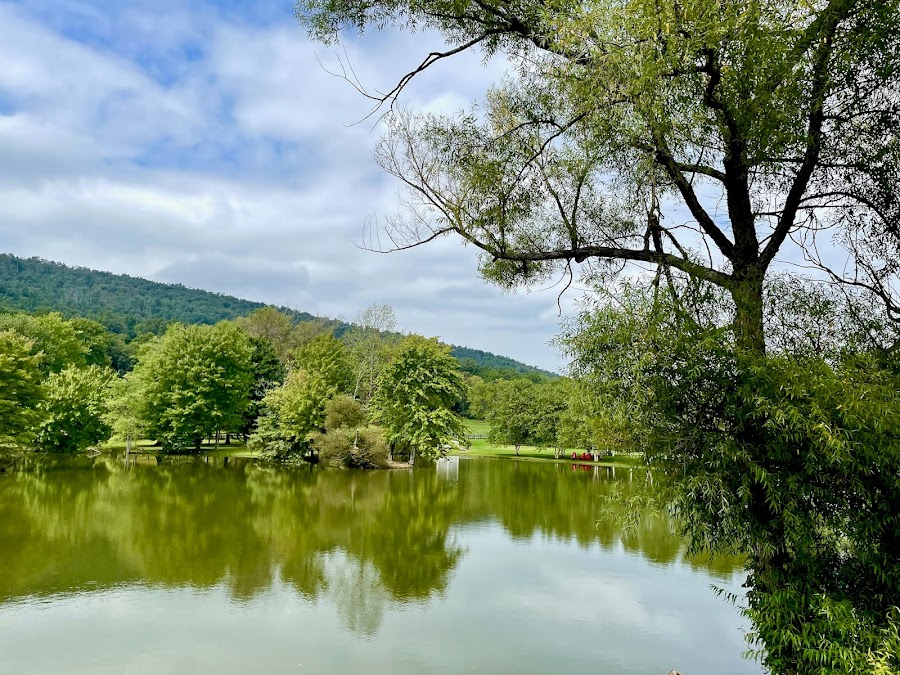 The Virginia country side is so gorgeous! 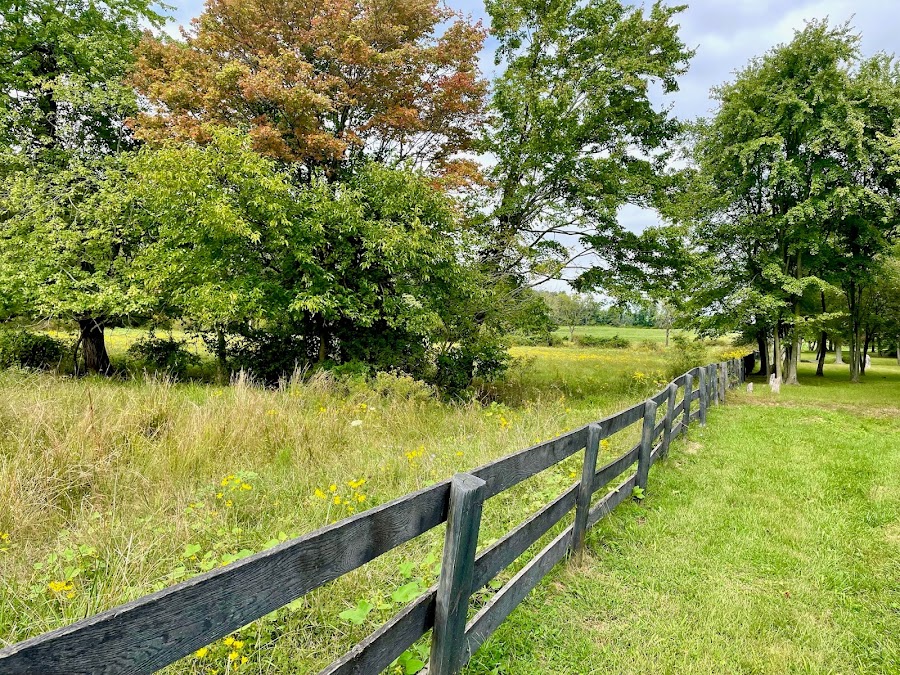 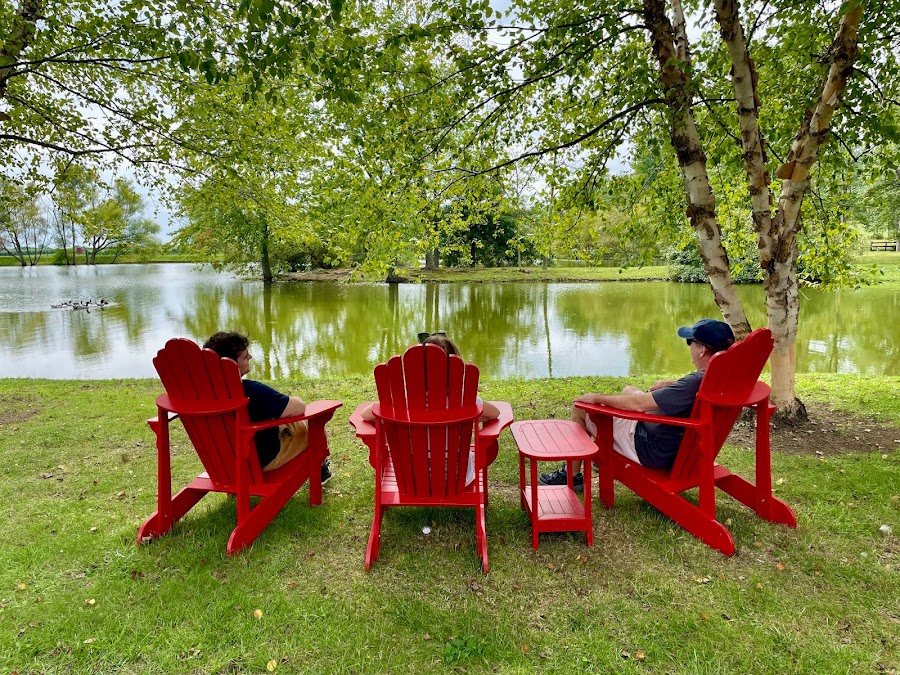 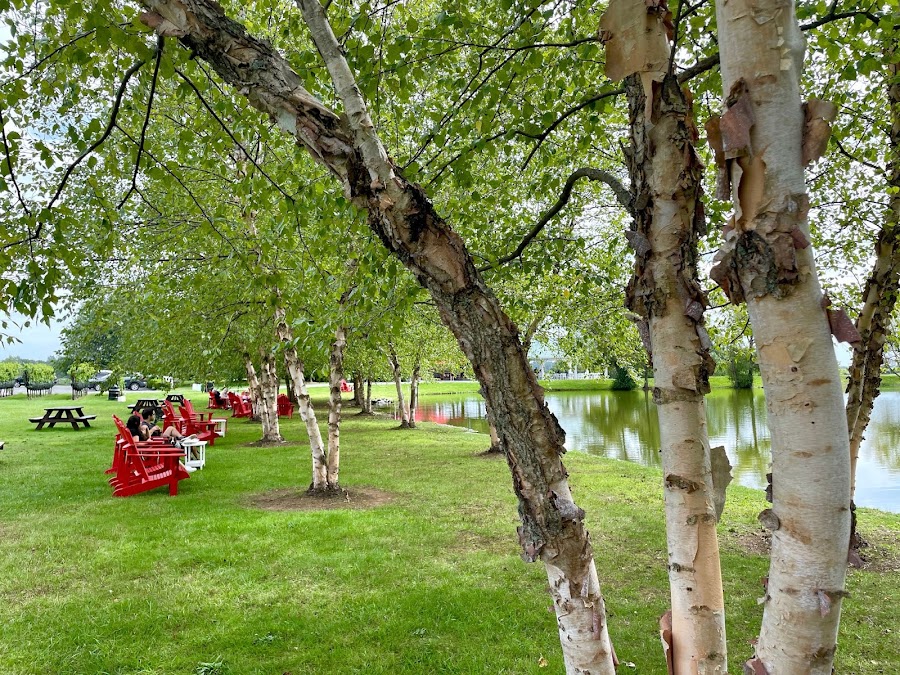 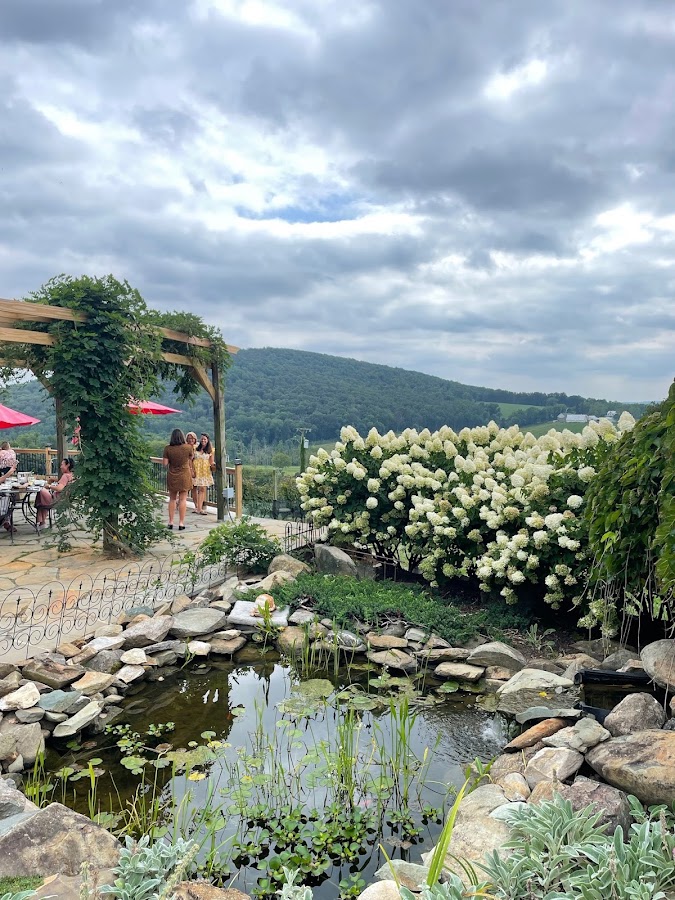 And, we also went to Hillsborough Winery.  Another one of our favorites in this area. 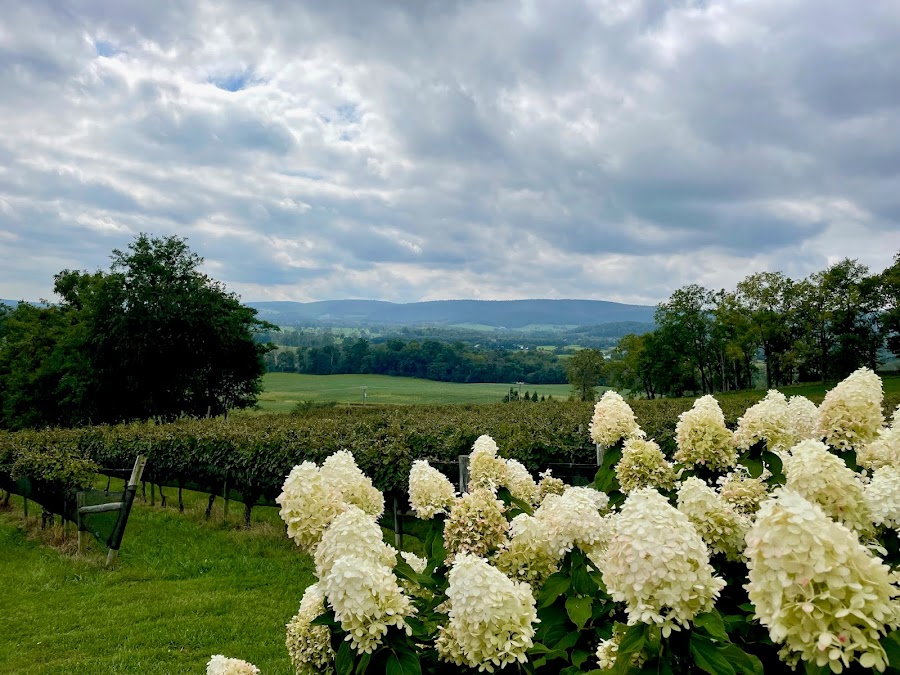 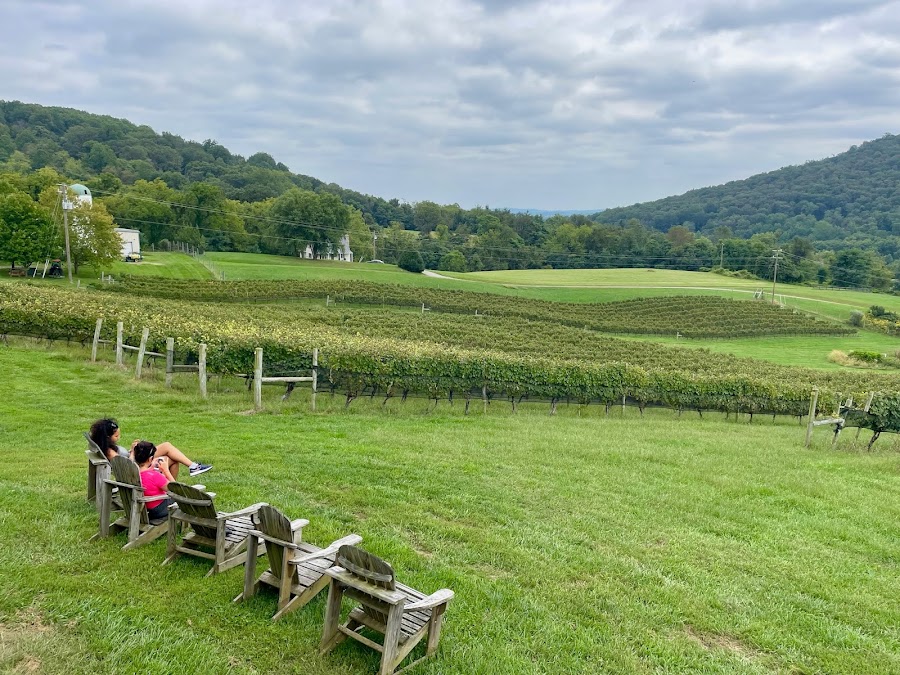 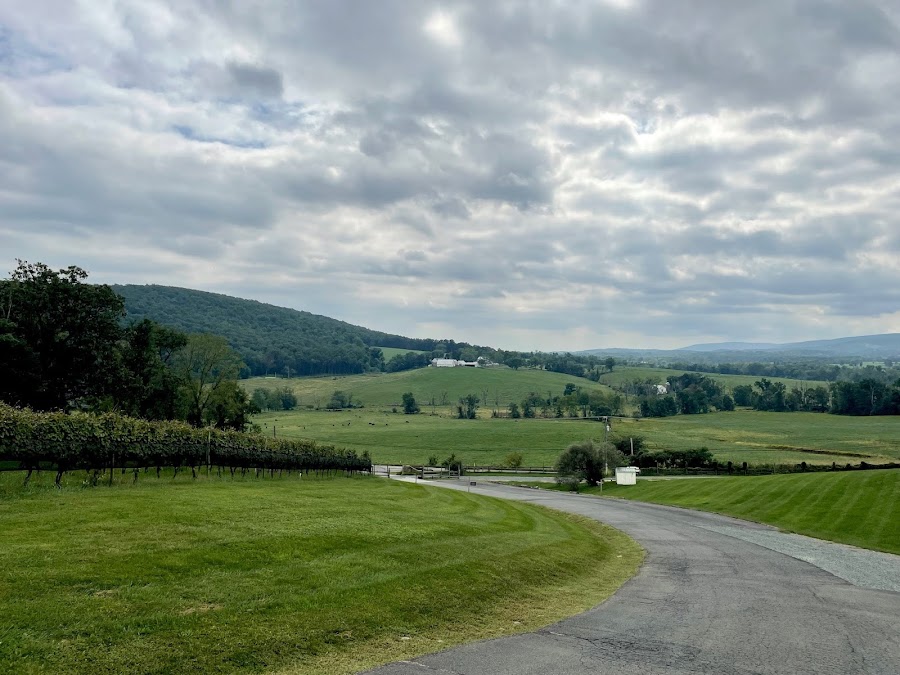 Welcome back to you and the blog! I had been going through a not-so-fun withdrawal missing your blog 😀 Nice pics from the weekend. Lovely weather to visit vineyards.

Keith:
HAHA Keith!
I bet!
Good thing I am back now on more than one level ;-D