We’re in the schmack middle of October.
It is lovely. I am enjoying this season so very much.


Well, another weekend has come and gone.
And, as I stated on Friday, we were going to go to a nearby brewery on Saturday. So, we did.
You all know that I prefer wine, but every once in a while a brewery will do, too.
This time around we chose to visit Bear Chase Brewery in Bluemont here in Northern Virginia.
Bear Chase is located right by the Appalachian Trail. Peter and I have started, and ended, many a hikes from here. 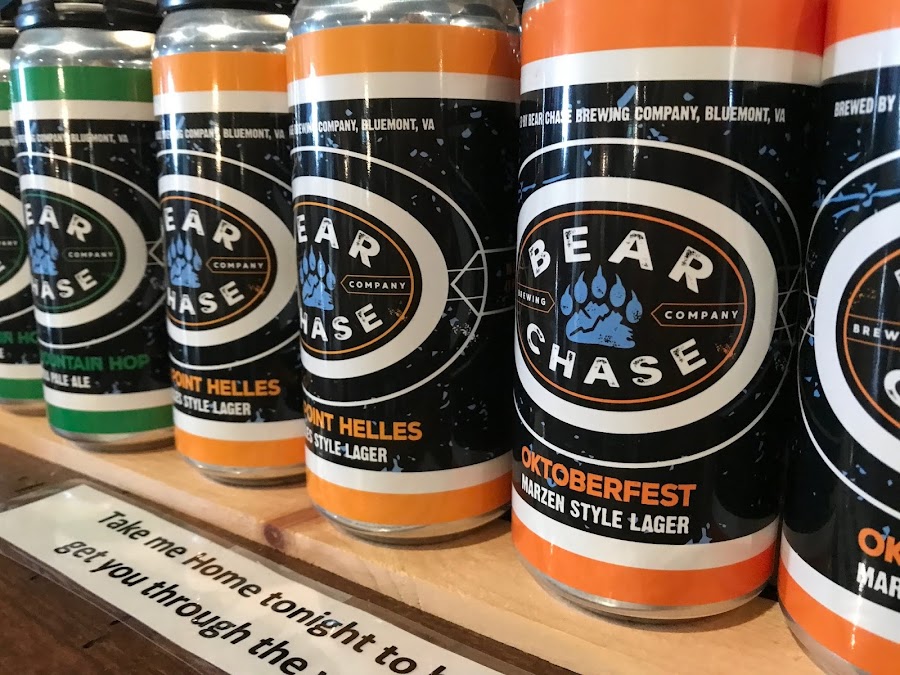 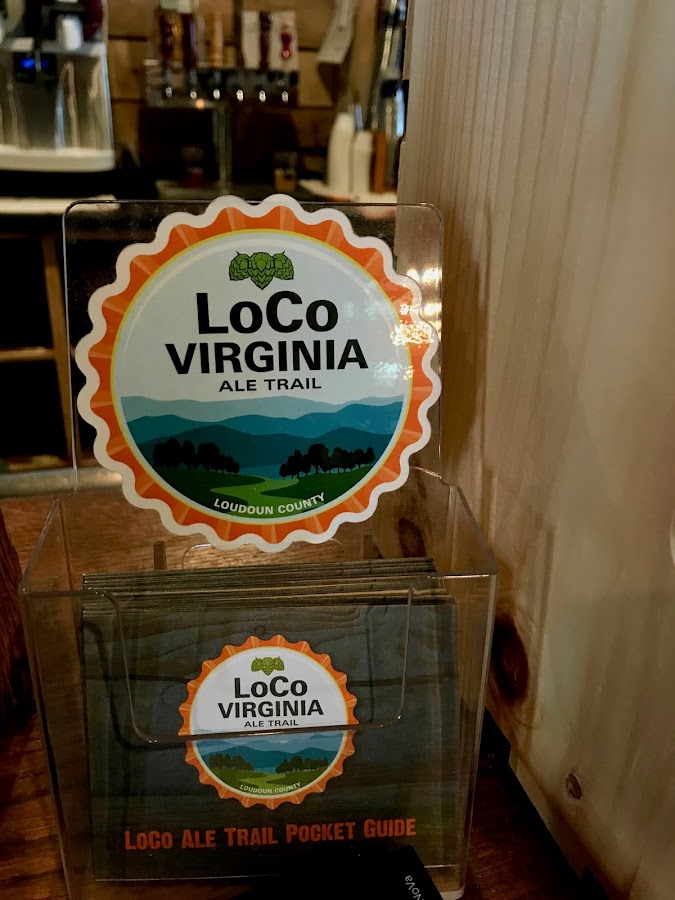 The weather was rather cloudy, and a bit on the cool side.
The views were beautiful. 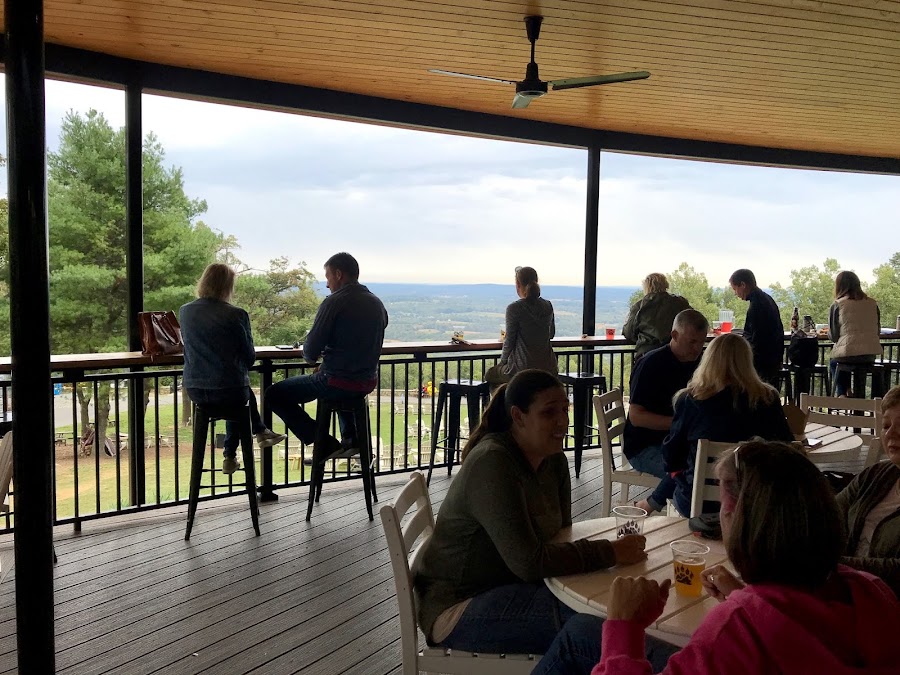 Nice views right in front of you. 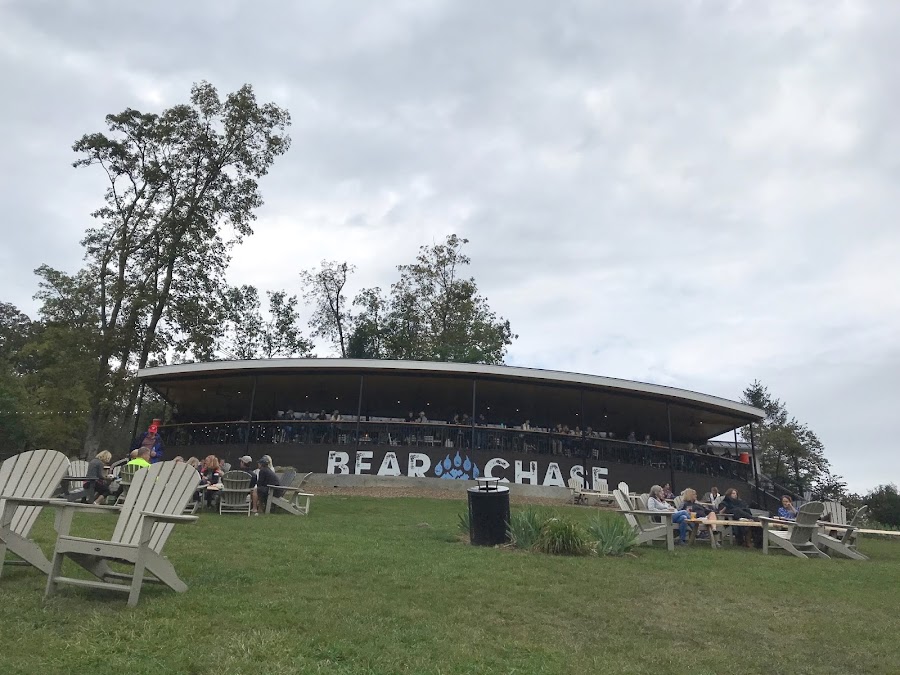 This brewery is huge and it was busting with people. However, it is big enough so there are never any bothersome crowds.
Virginia makes far of a hell better beers than they make wine, that IS for sure.
Too bad I am not a beer drinker.
I could not even finish my flight consisting of four beers in fairly small glasses. Peter and Keith enjoyed this so much more than I did.
BUT, I did enjoy the food (especially the pretzel), the view and the company. 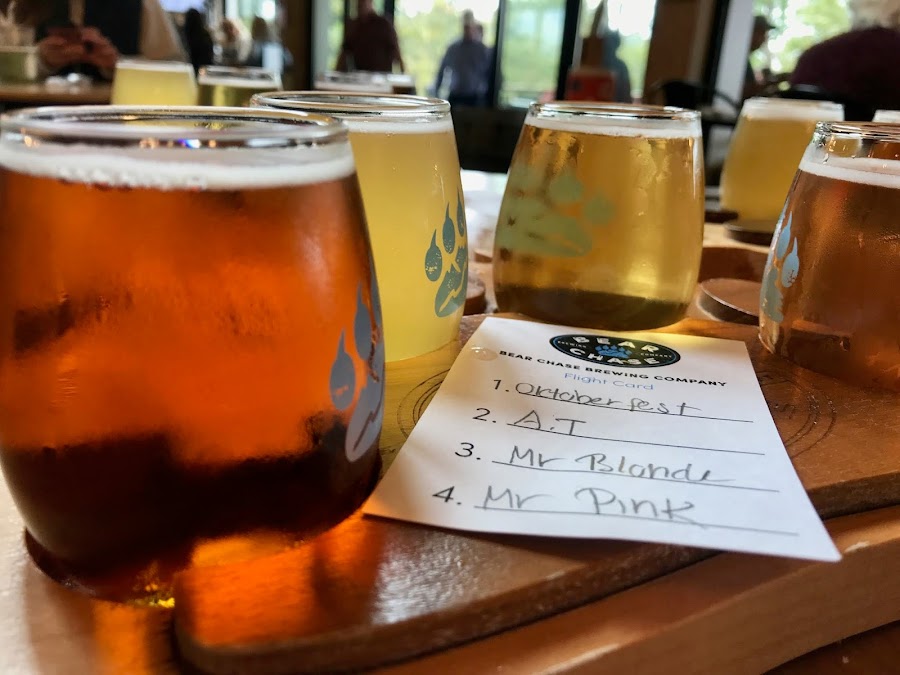 I like how easy it was ordering your flight amongst all the beers.  One simply wrote down four beers from a very long menu. These were my picks. 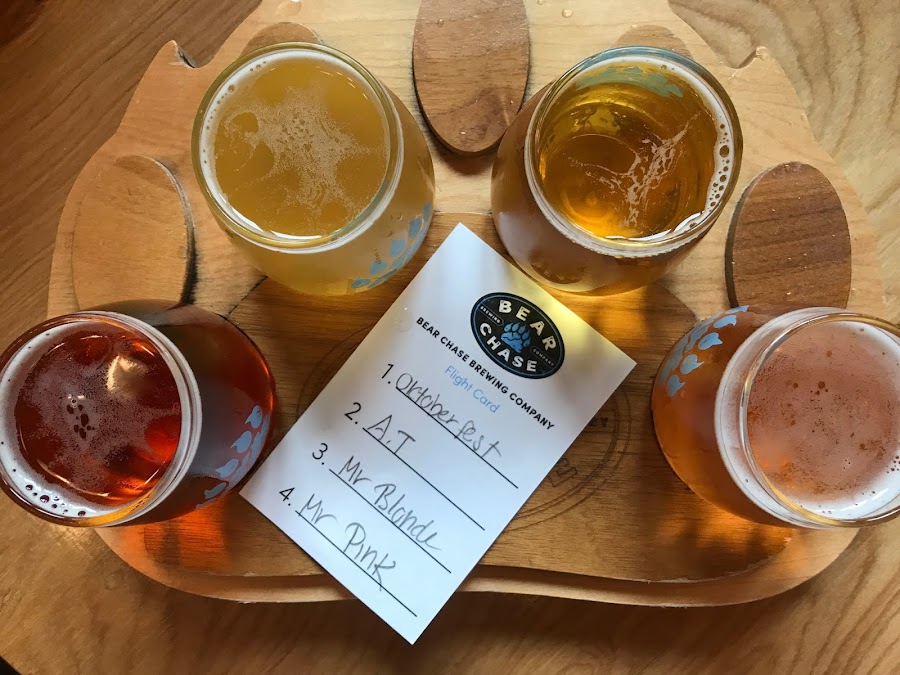 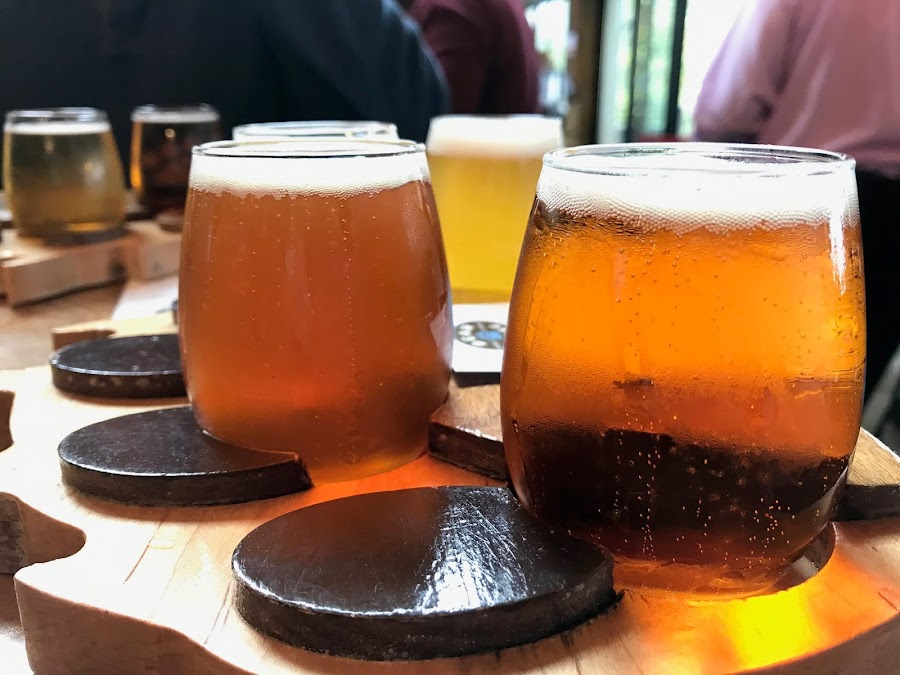 People …
Wineries are usually more intimate, a bit prettier and the food is usually more sophisticated. You all know what I prefer … 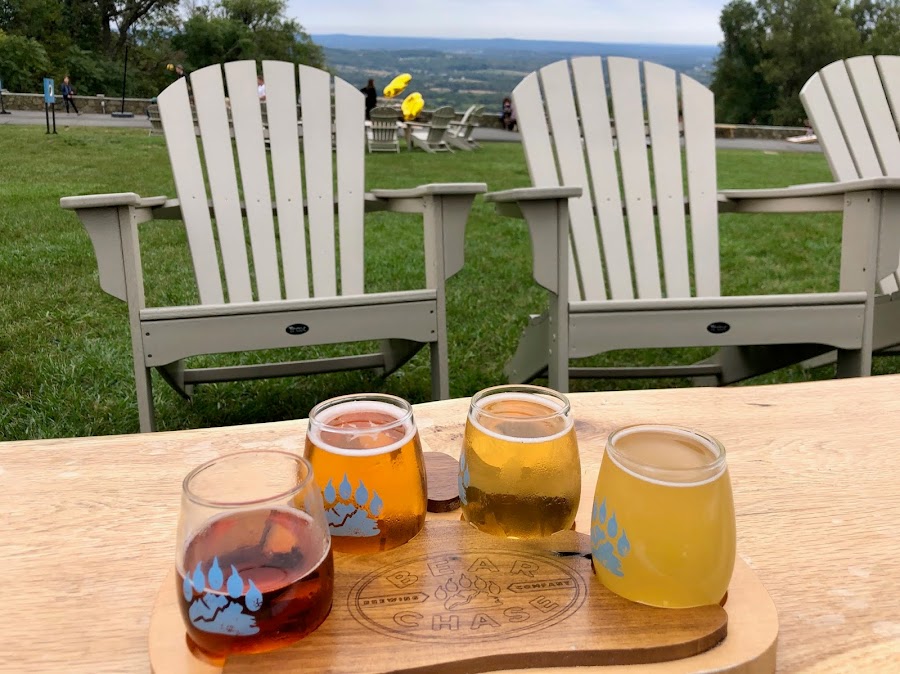 There was plenty of room in the outside area of this brewery. 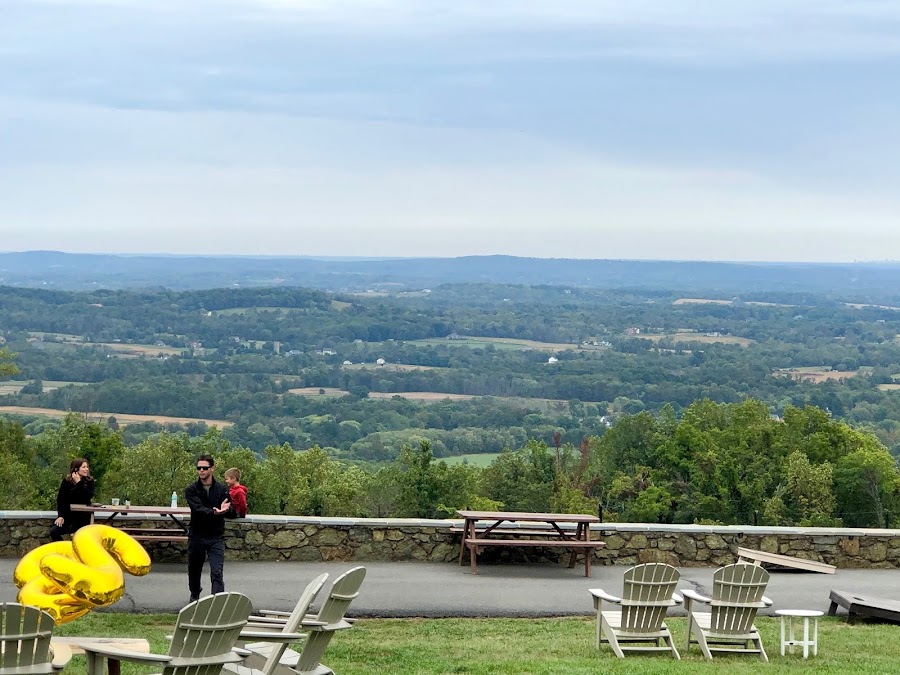 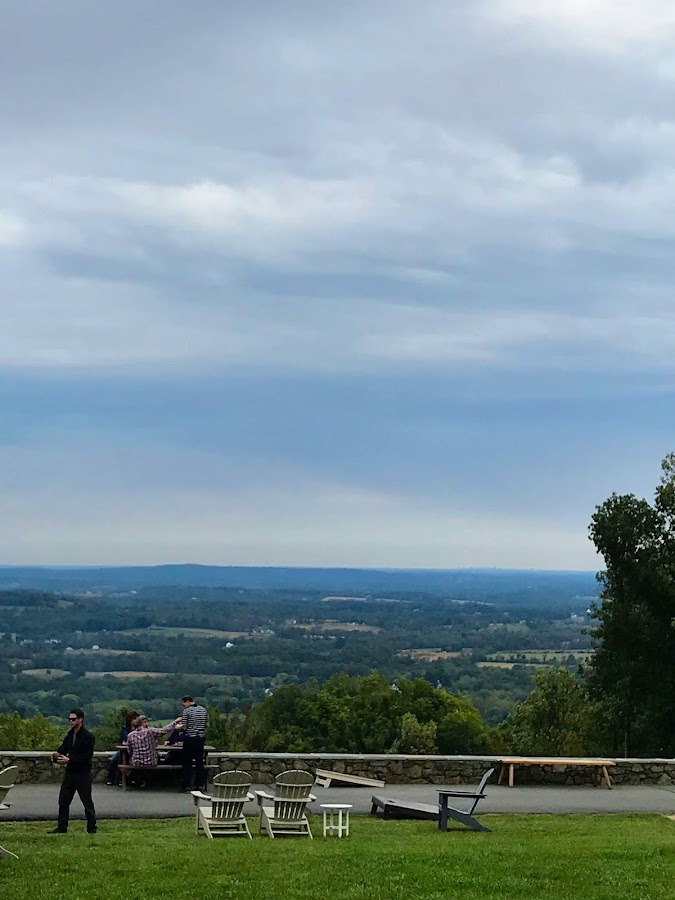 But a good Saturday it was.
My Saturday got darkened though when I learned that Sara Danius had died (I am sure many of you feel the same way).
Sara Danius was the first female permanent secretary of the Swedish Academy. She was a front figure during the controversies in The Academy last year.
I can honestly say that her death shocked me. I had no idea that she was that sick.
However, she’s leaving a true legacy behind, she was a fantastic woman, strong and sharp. She will be surely missed. 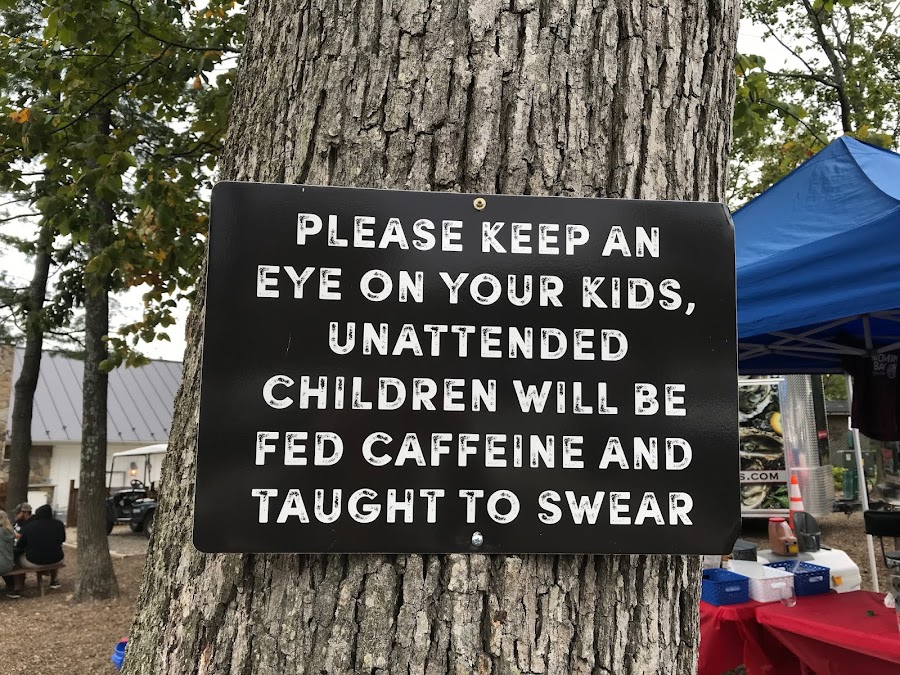 Now, this IS funny. 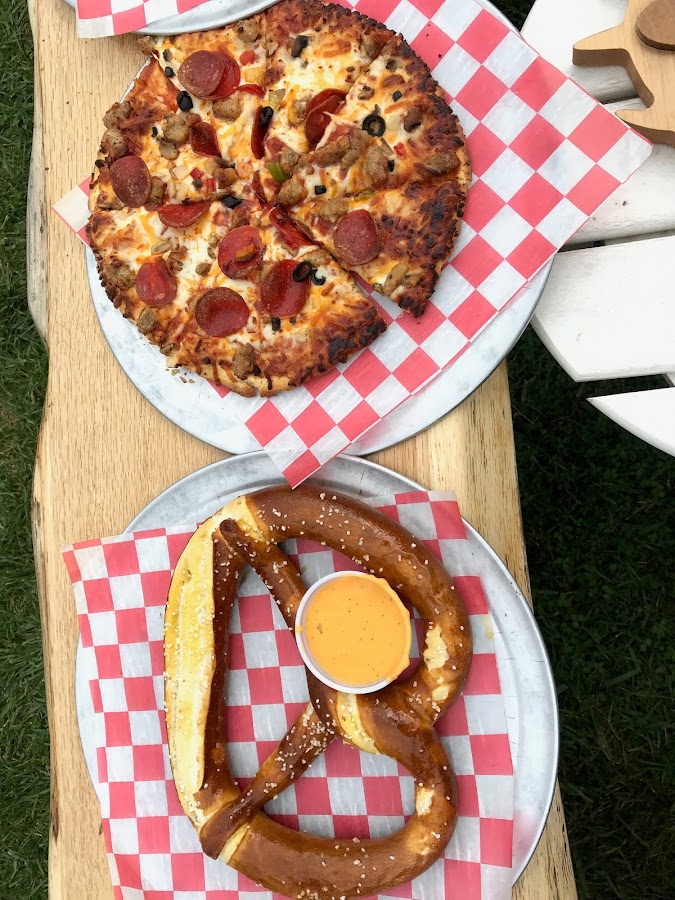 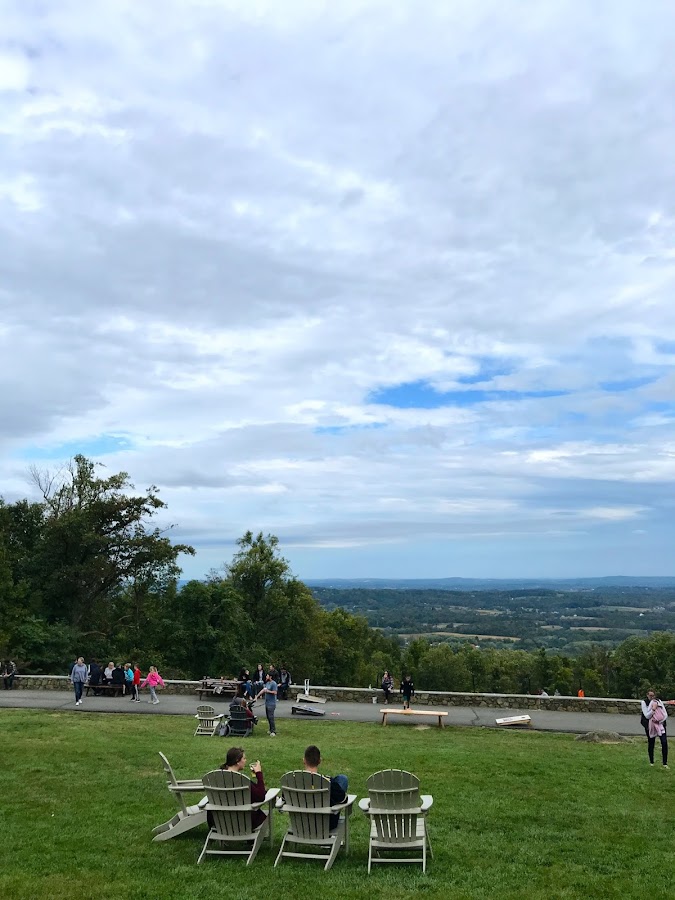 I am happy to have Peter back again.
I can tell you that I have slept like a lamb during the nights since Peter got back, haha. 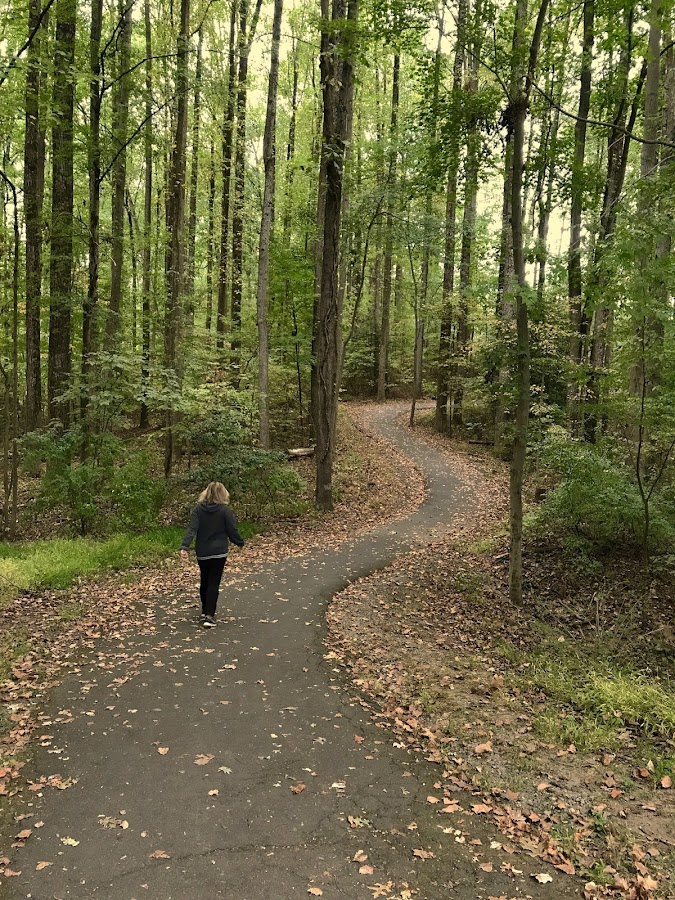 This is me walking here in Reston on Sunday afternoon.  As you all can see, fall is nearing.

Good company, for sure! Since I don't drink wine, I'd say Virginia DOES make better beer than wine. Haha! I enjoyed the variety of beer offered. Incredible views! But I did not see any caffeinated, swearing children, did you? :-)

Keith:
And, I think that is a fact!
Virginia beer is better than Virginia wine. TOO bad I'm not a beer drinker, really.
HAHA, it is a funny sign. Som kids were rowdy, tho ;-)