Halloween parties have come and gone.
As always, fun!


Karolina and her friends went to Washington DC for a fun night of barhopping.
The girls in the photos below are Karolina’s very best friends from middle school and high school. These four girls have been going strong for a very long time. Karolina and Sasha have known each other since first grade. They got to know Carlie and Sophie once they all started middle school. And yes, their friendship is going strong despite that all of them were in different colleges.
The four girls looked fab dressing up as Donna and The Dynamos from the Mamma Mia movies. ABBA is alive and kicking. I love it!! 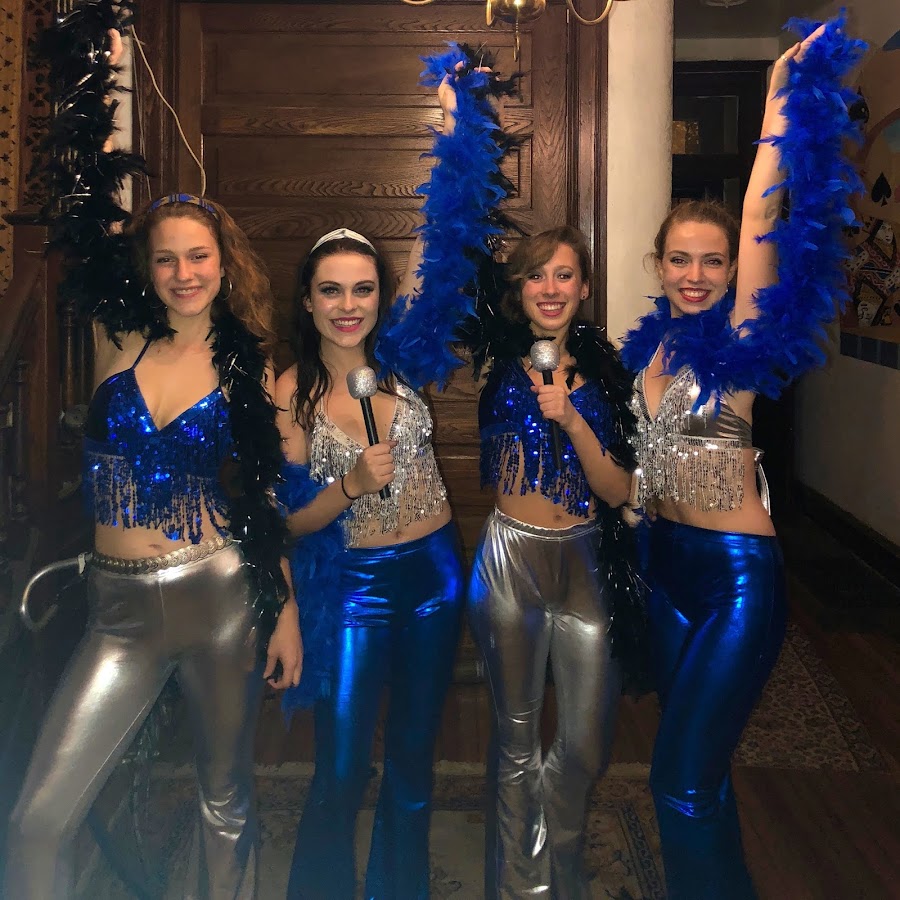 Donna and the Dynamos. Carlie, Karolina, Sasha and Sophie. 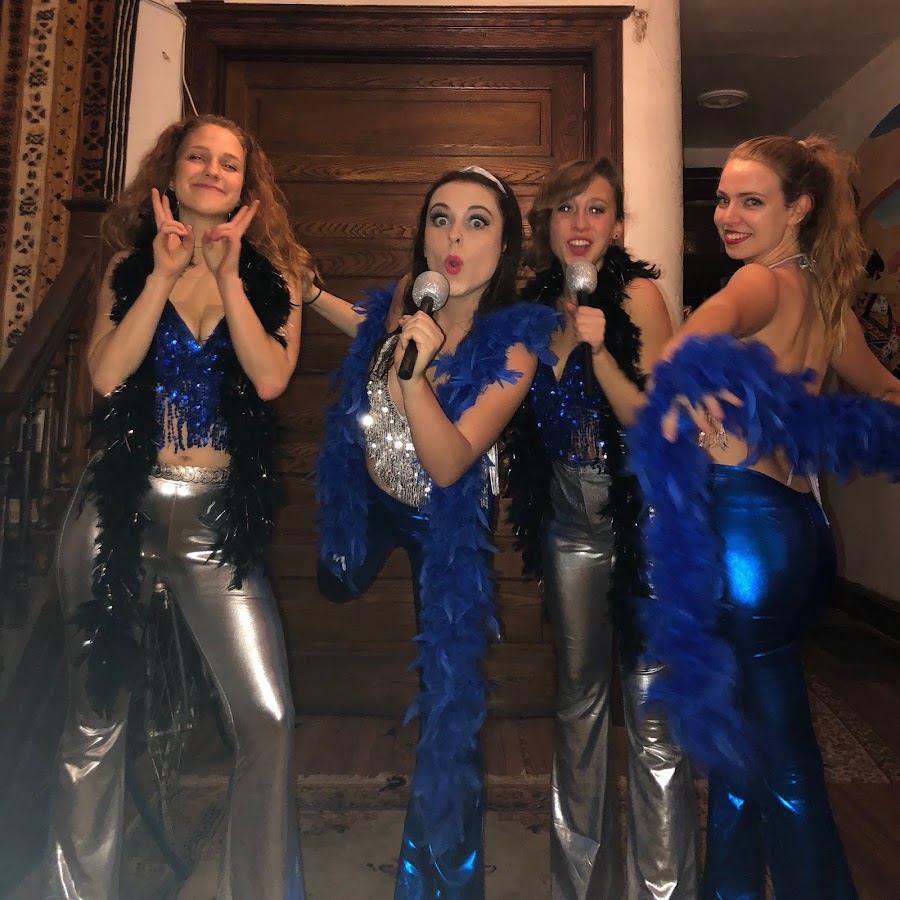 And, how about Peter and I?
Well, we did come up with a little something, too.
I dug into the old, trusted Halloween bin in basement. You know, we have so many saved Halloween costumes from Halloween past.
Why not recycle?
So, I did.
I found a dress that I have worn several times before. I also found an old gray wig that I have zero memories of. But, now it came in handy.
I ended up being a witch.
Peter ended up being some kind of … well … not sure … blood churner …? 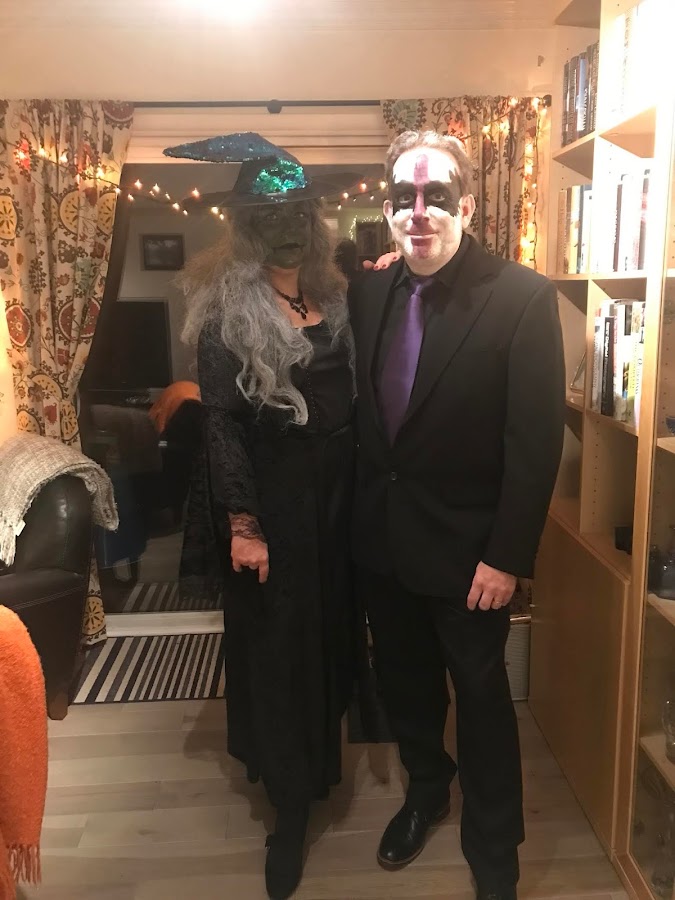 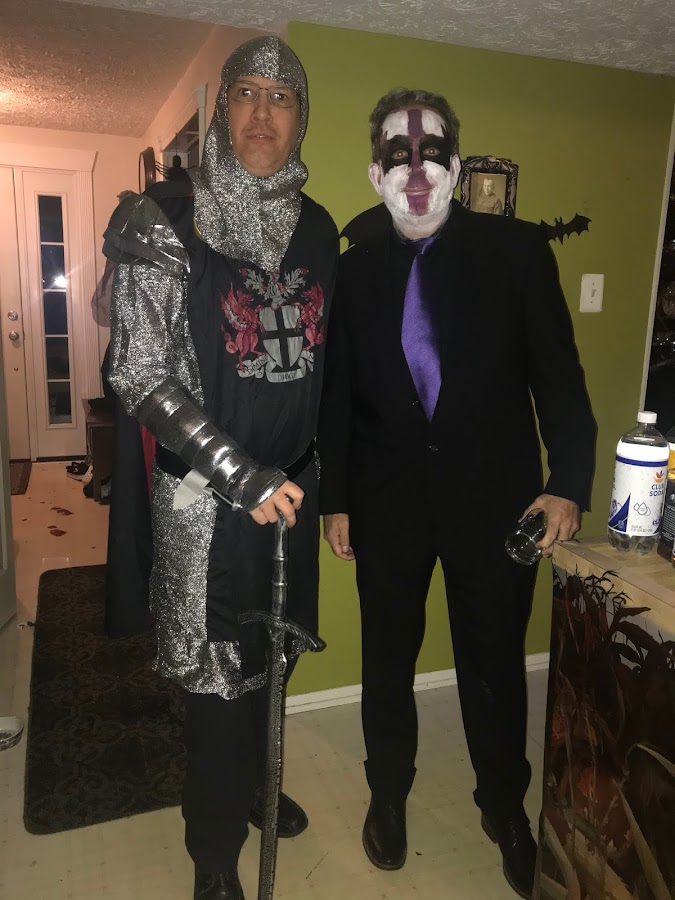 And our friend Keith is a knight. 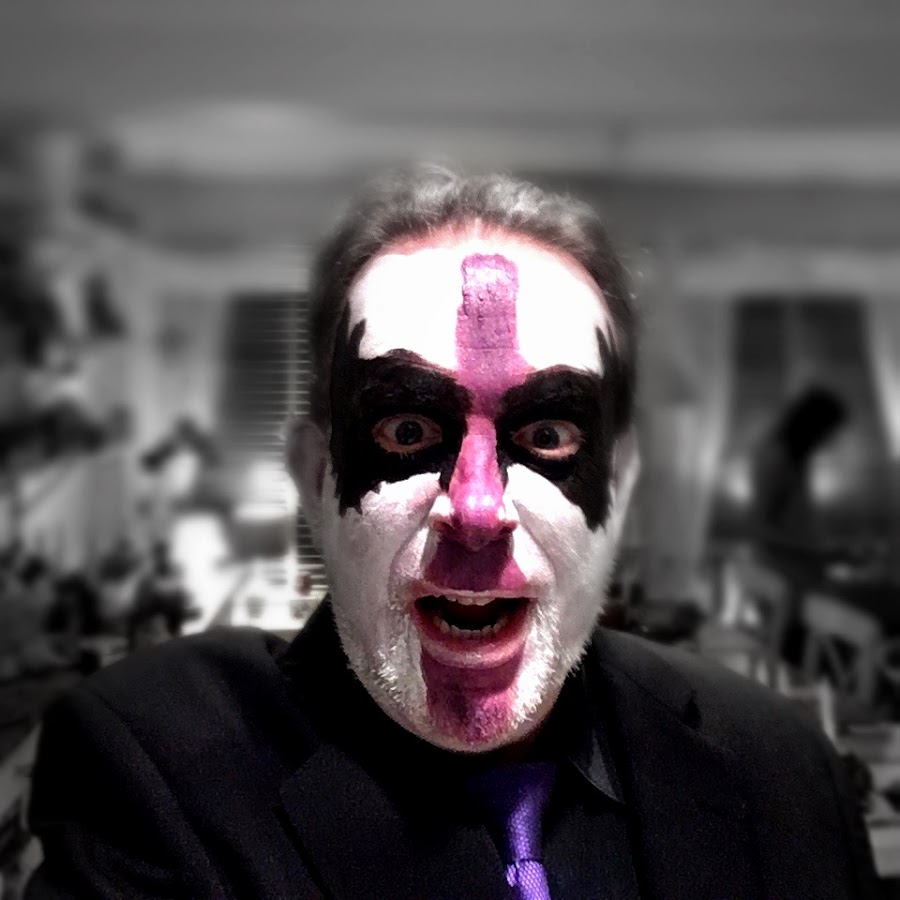 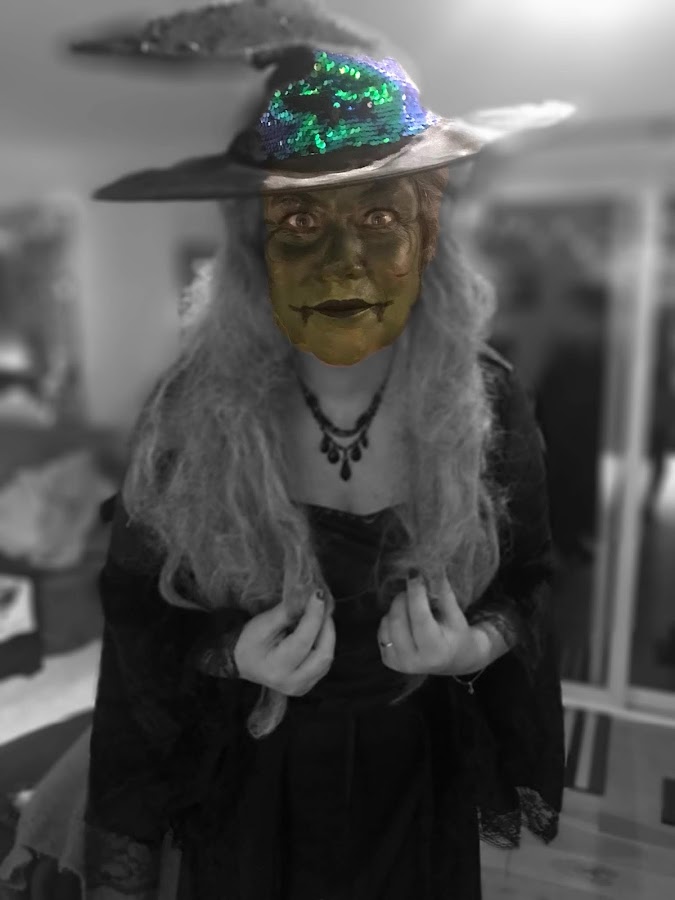 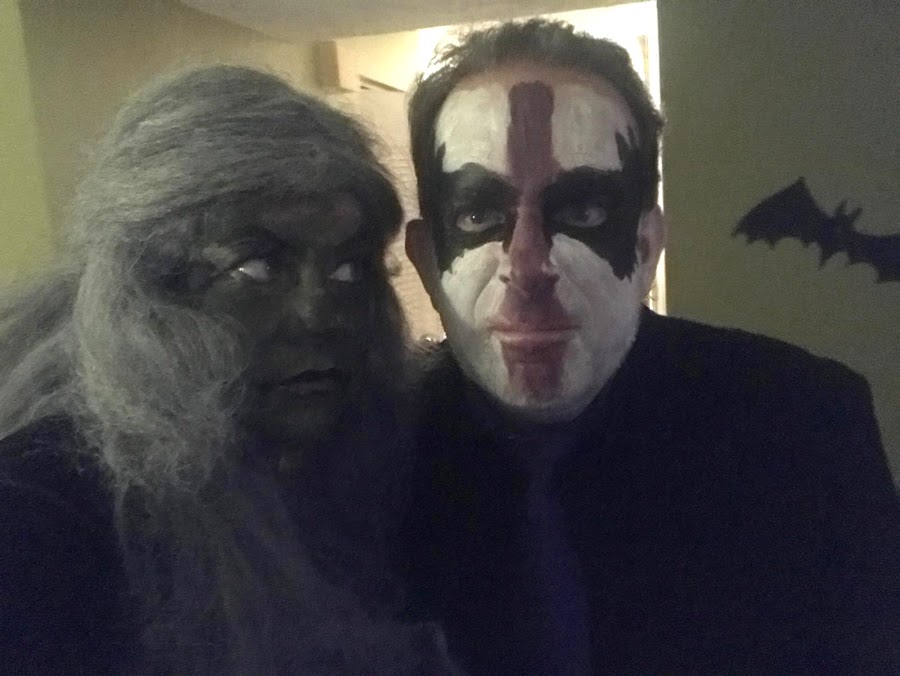 Am I really married to him?? 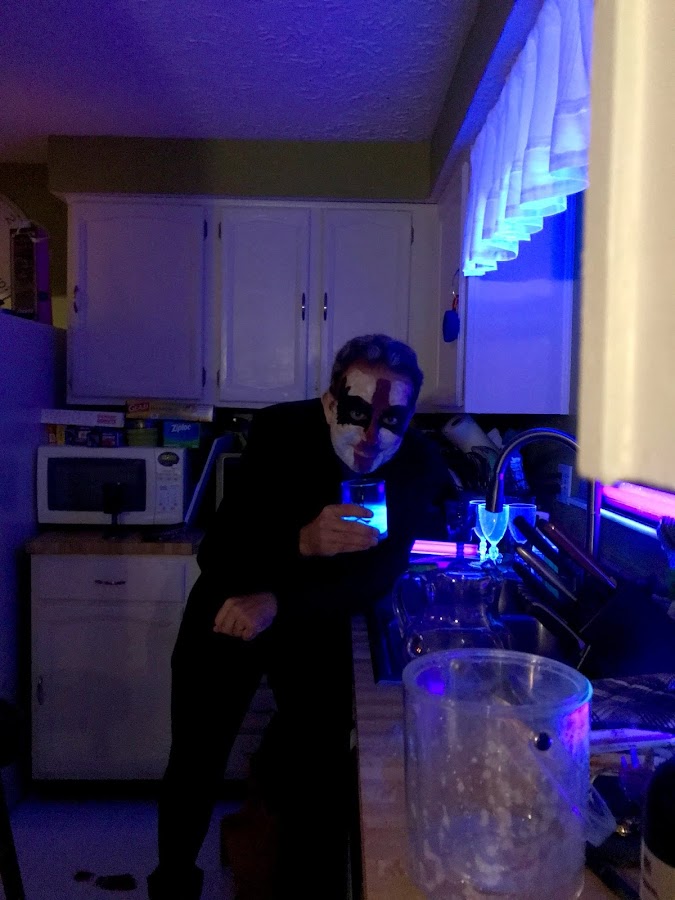 A gin and tonic and black light? Yes, so very true.  It glows in the dark!
It is always fun to dress up for a party. Thank you to Suzy and Brian for hosting yet another bash.
Tomorrow is Halloween. So, then we’ll dress up again.
But, I think we might tone it down a tad bit. Karolina said that she might be scary?
Sure, I will show you some photos of that as well later on this week. Probably Friday. 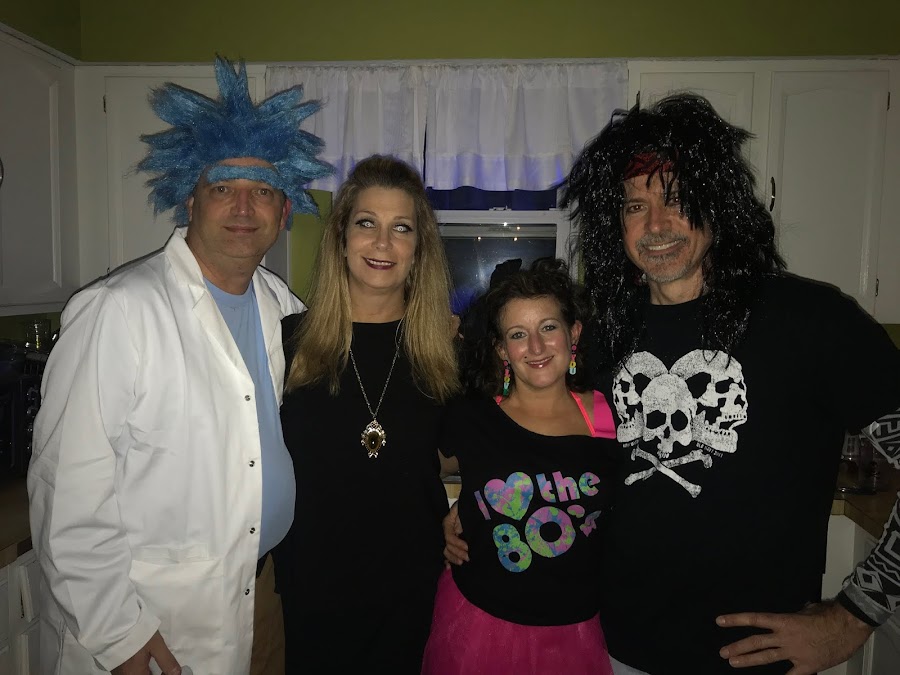 Brian and Suzy (the hosts) and their friends. 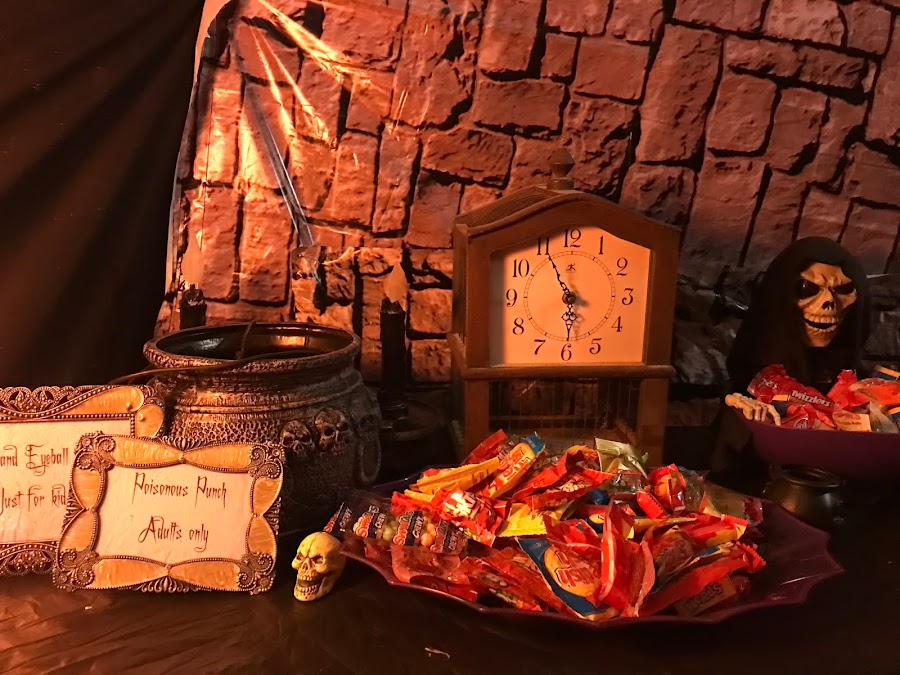 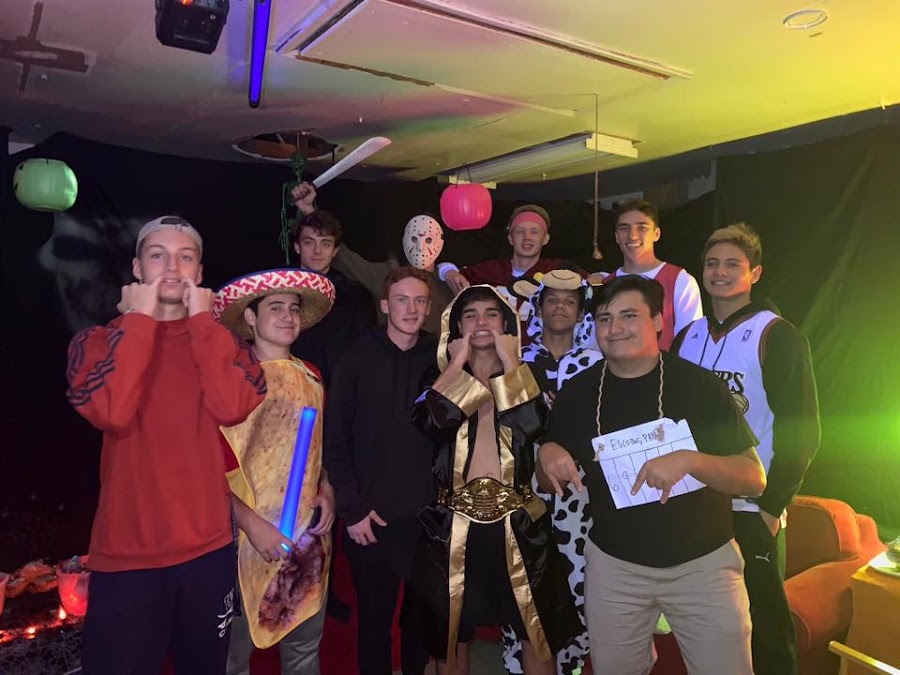 Lots of teenagers at this party as well. 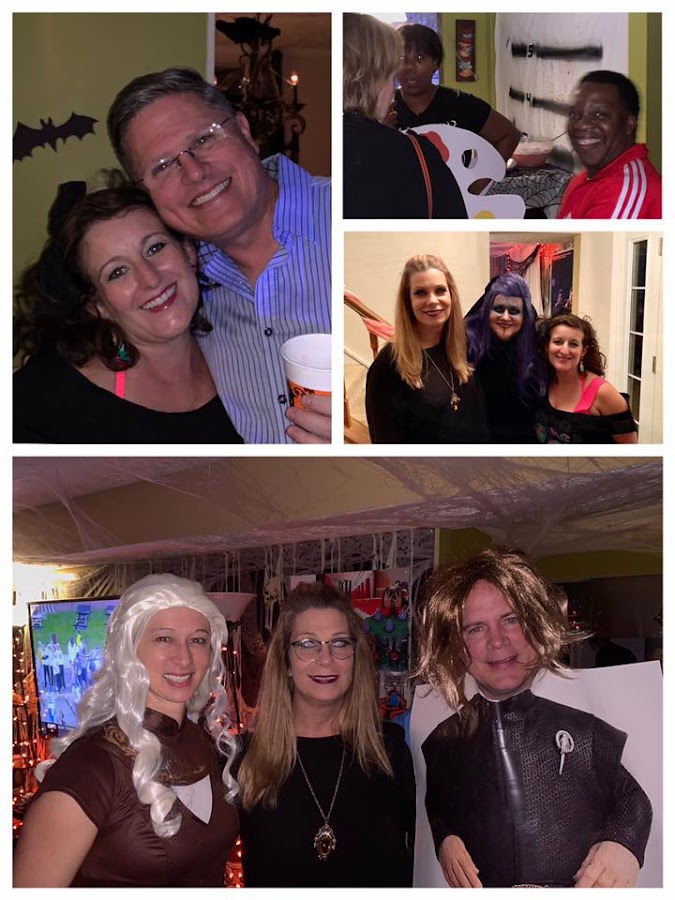 The "Purple Goblin" looks like a creepazoid! Haha! Hey, why not recycle? It works! You pulled yours off! Fun to see everyone dressed up! I'm sure tomorrow will bring some real ghouls to your door. Enjoy!