Morning  to you, my Tuesday peeps!


Yesterday marked President's Day here in the US.
And, as SO many times before ON this VERY day we got a snow storm..
I have no idea how many times this has happened in the past. But, it seems to be the norm year after year after year.
Prez Day=snow storm.
Nothing more, nothing less.


We are far from spring yet.
No, you cannot even start dreaming about spring until mid March, not even here in the DC and Mid-Atlantic area.
Winter will remain until it doesn't.


It's been a very strange winter, to say the very least.
In December, it was sickly mild.
Christmas gave us all time high temperatures. Christmas really was PLAIN weird, to tell you the truth. I hope we will never, ever experience a Christmas like the one we had ever again.
January started out mild, then came the blizzard from hell, Jonas/Snowzilla.
Then it got mild. AGAIN.
Then we got some kind of Polar Vortex system for a week (last week that was).
Yesterday's winter storm Olympia gave us a fresh layer of snow on the ground.
Today, Tuesday it'll be 50 F (10C) and rain.
On Saturday, it will be very mild, 63F (17C).
What a super schizophrenic winter this IS. I really, really dislike this kind of yo-yo weather.
I am sure we will get another round of cold weather, and more snow, until we can call it spring. For reals.


However, no matter what, yesterday gave us some beautiful snow.
Of course I had to photograph it. Naturally.
It was a good amount we got,  too. Not too much, not too little.
Pretty damn perfect.
Too bad, in a way, that we do not get to keep it.
I am so, so sick of this strange winter.  I won't miss you when you are gone, you hear!!!

Come along and take a look at yesterday  with me! 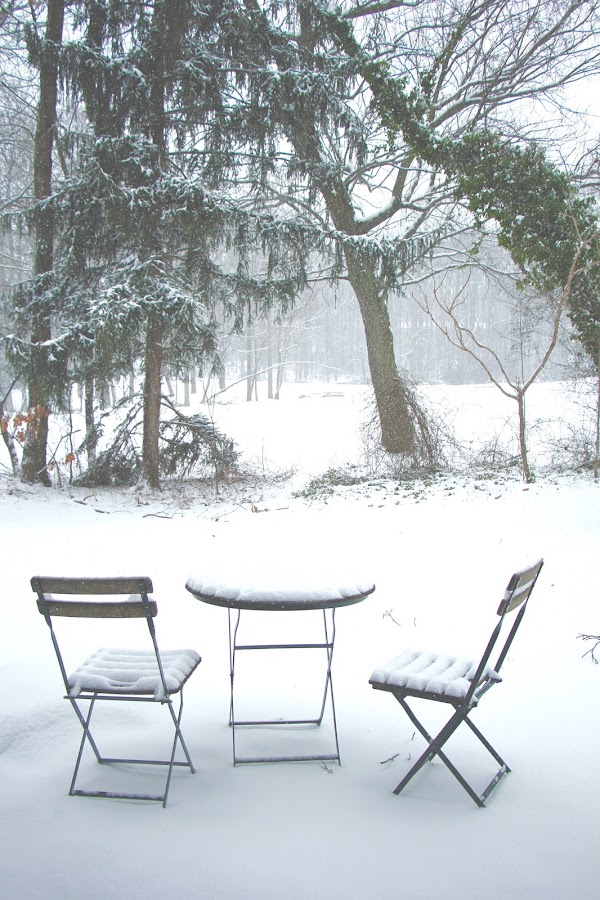 Right outside my house yesterday morning.  All the pics are taken with my Canon. 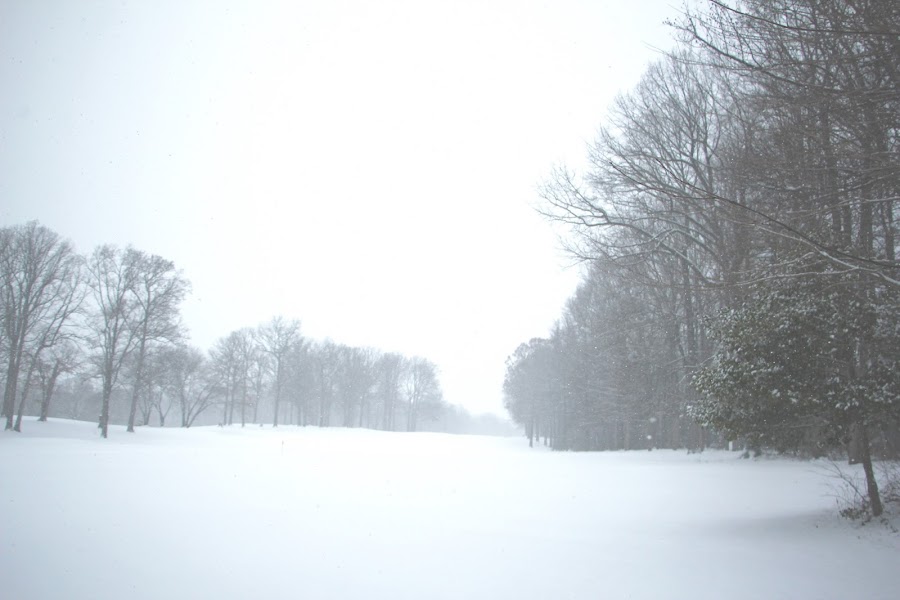 Lots of snow on the golf course 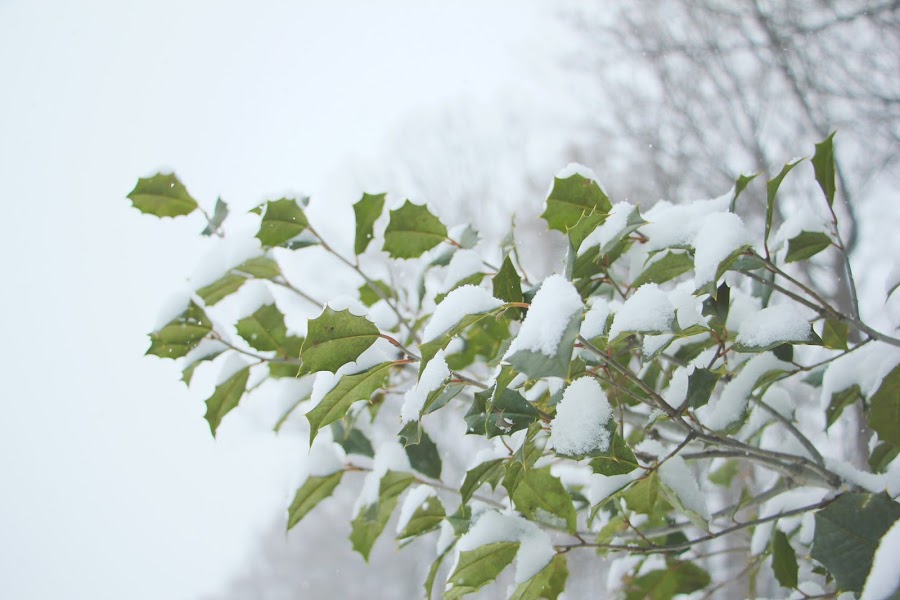 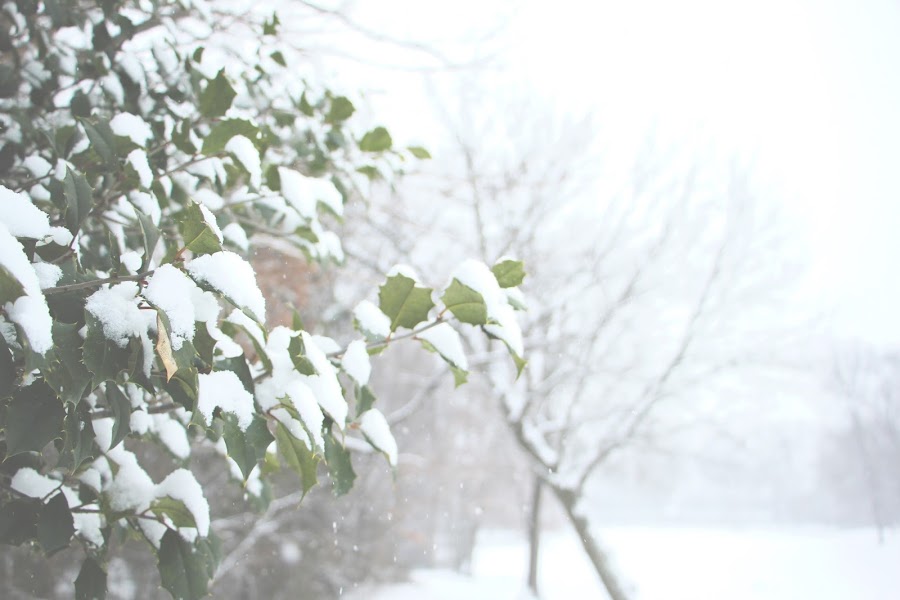 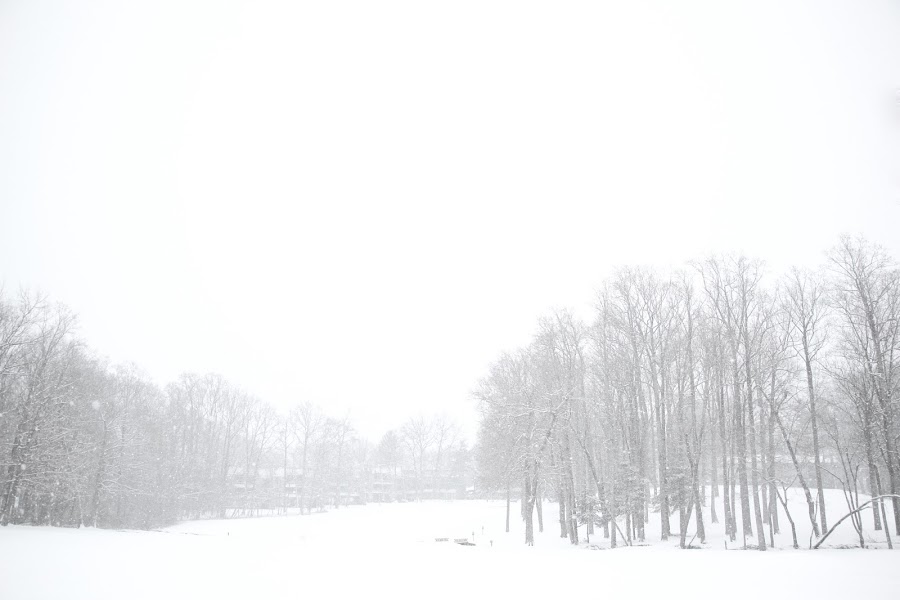 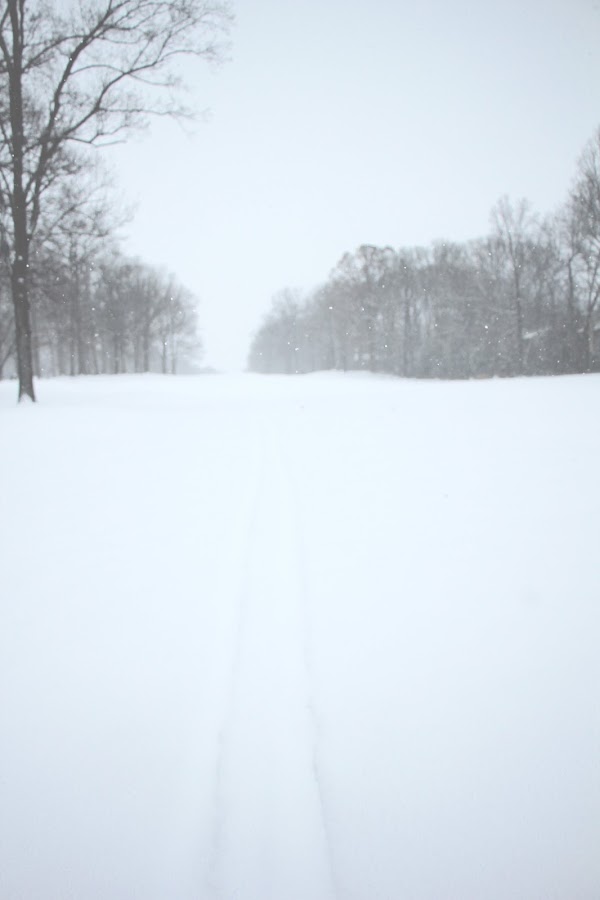 I have said it before, and I say it again; I wish I had a pair of cross country skis.  I envy the lucky souls that are skiing on the course. 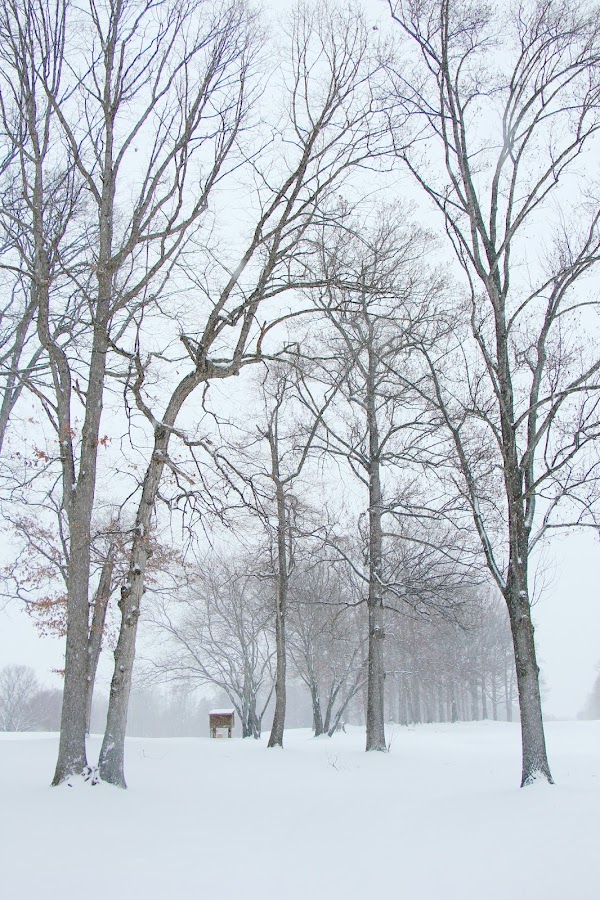 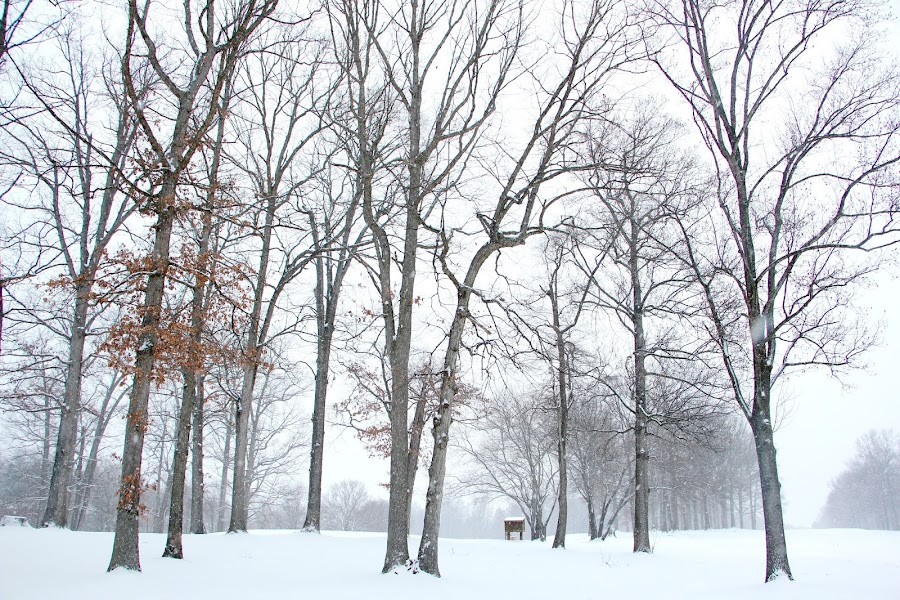 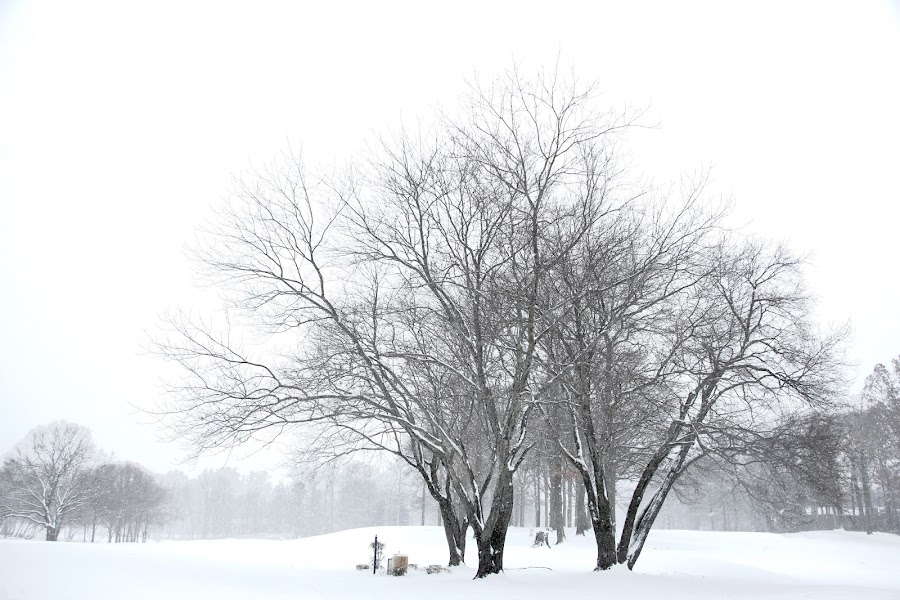 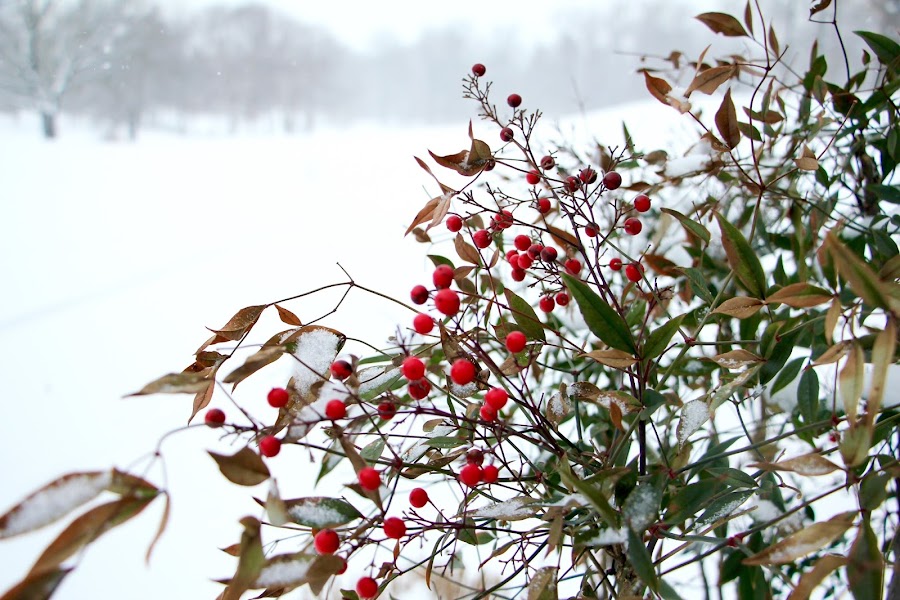 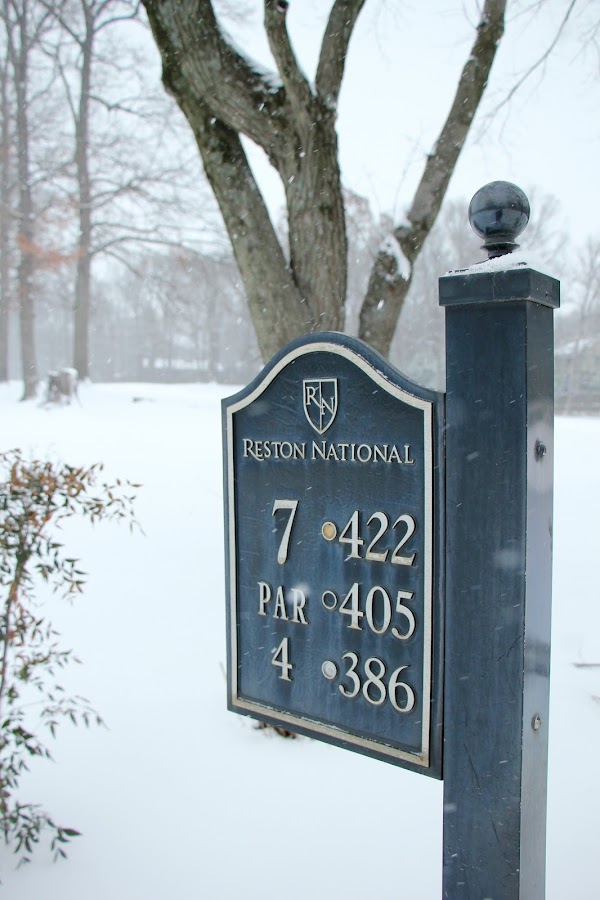 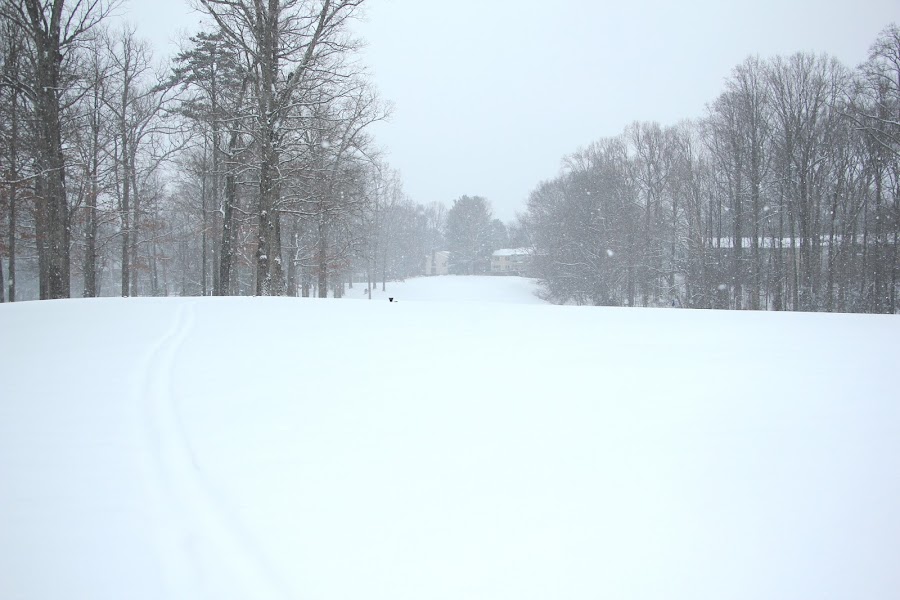 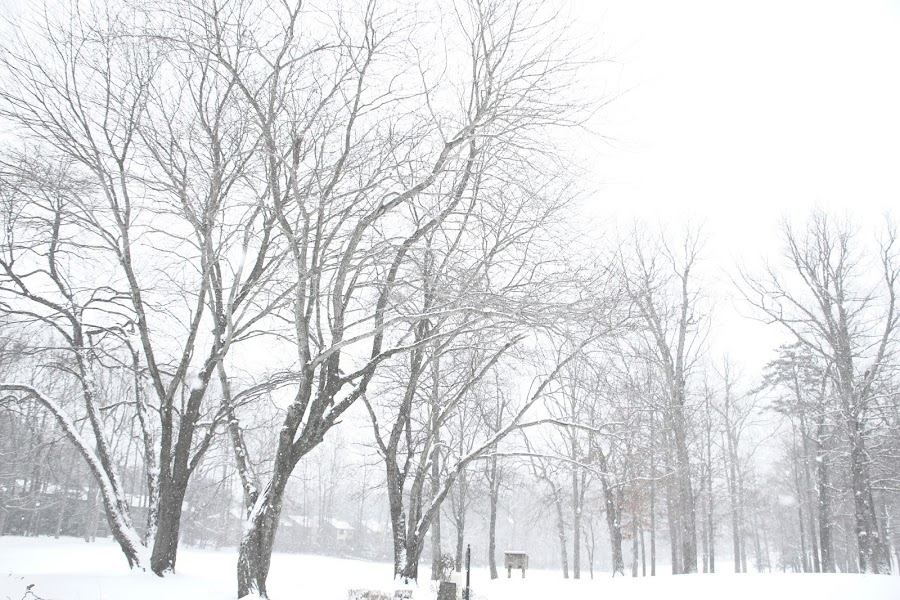 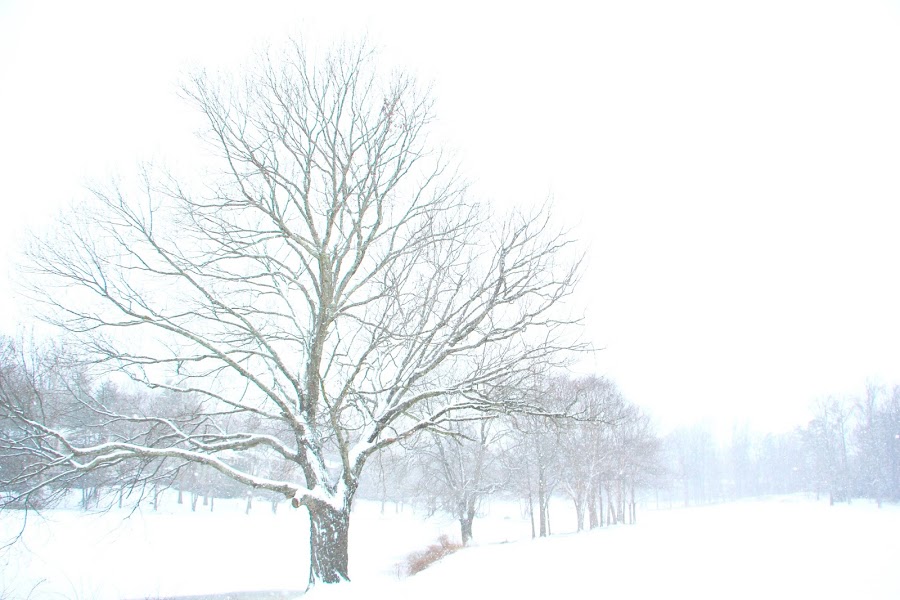 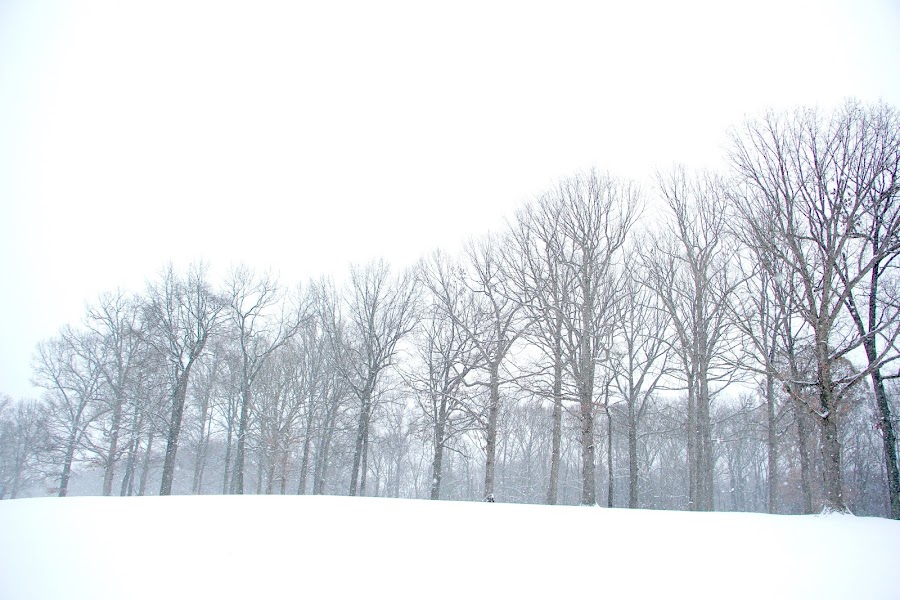 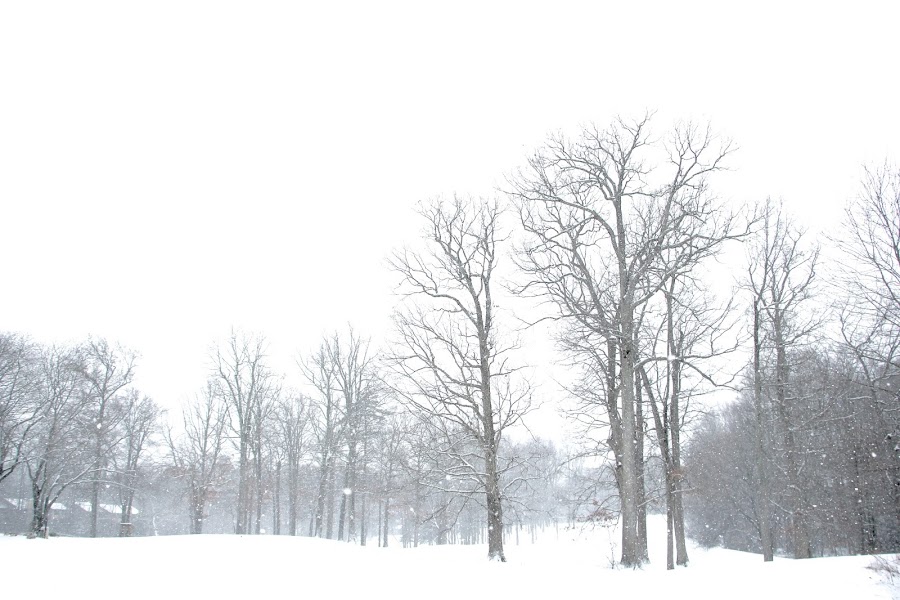 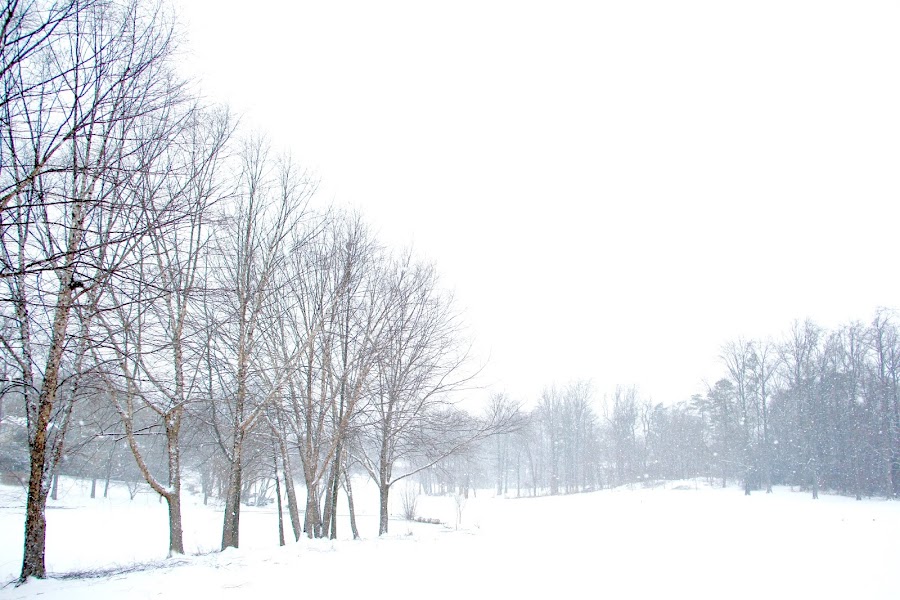 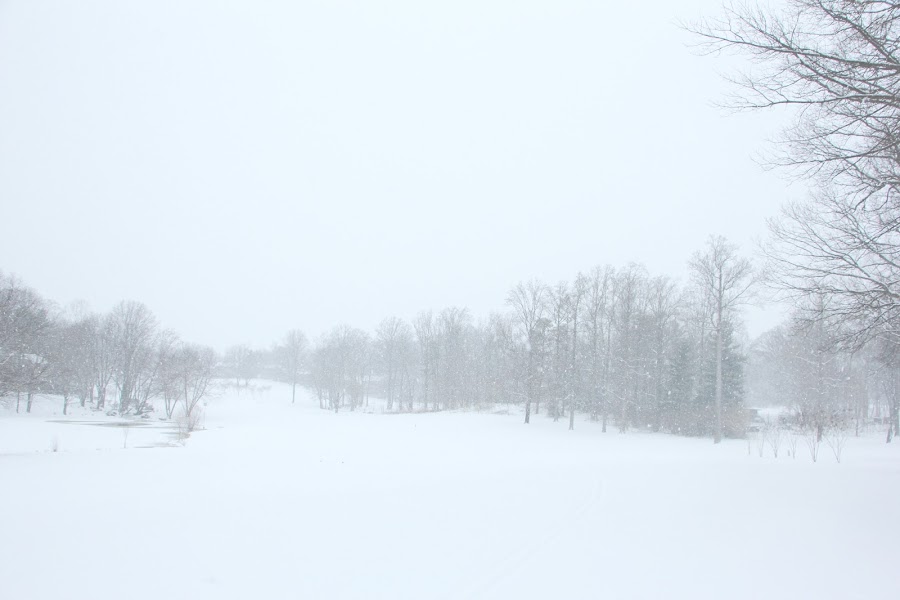 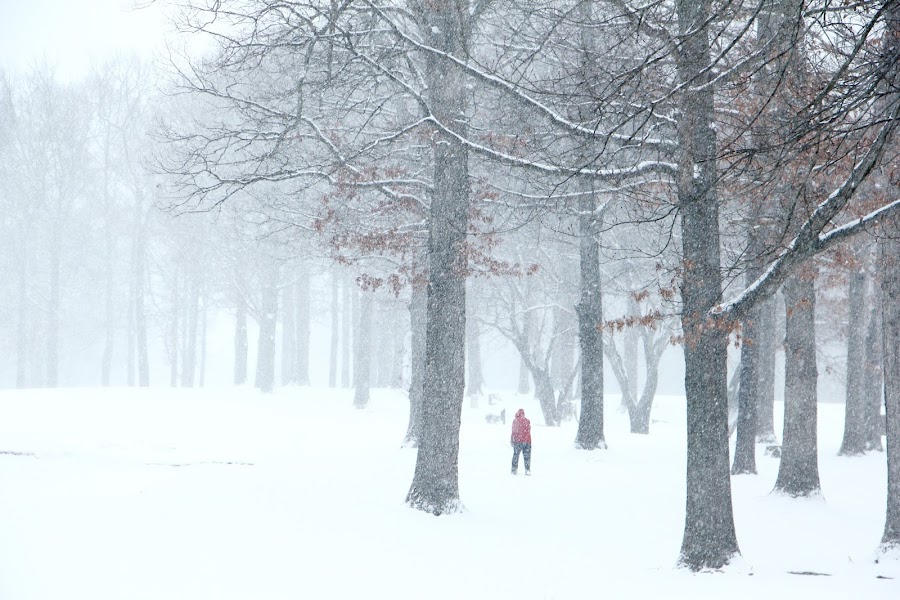 A man was out walking in the snow as well...I just had to take a pic of him. 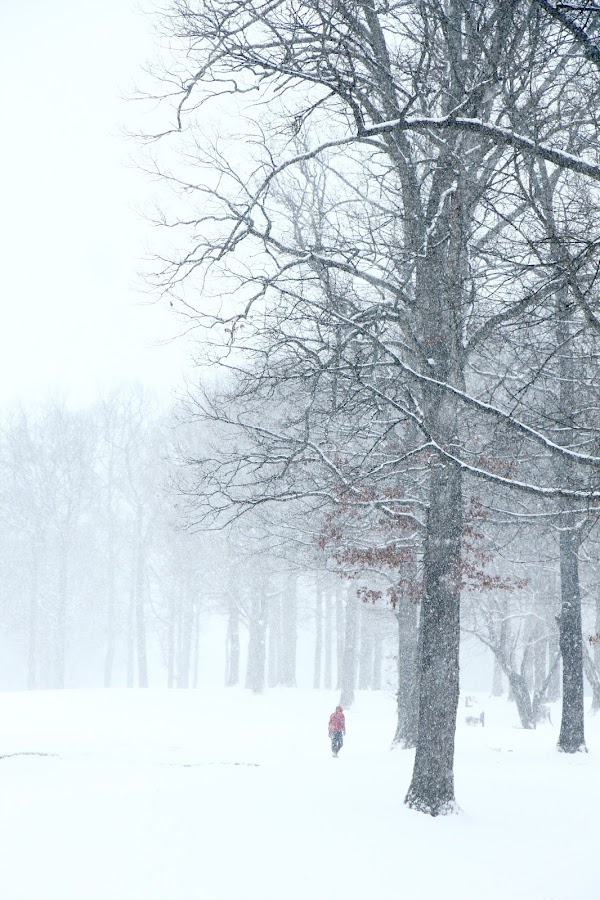 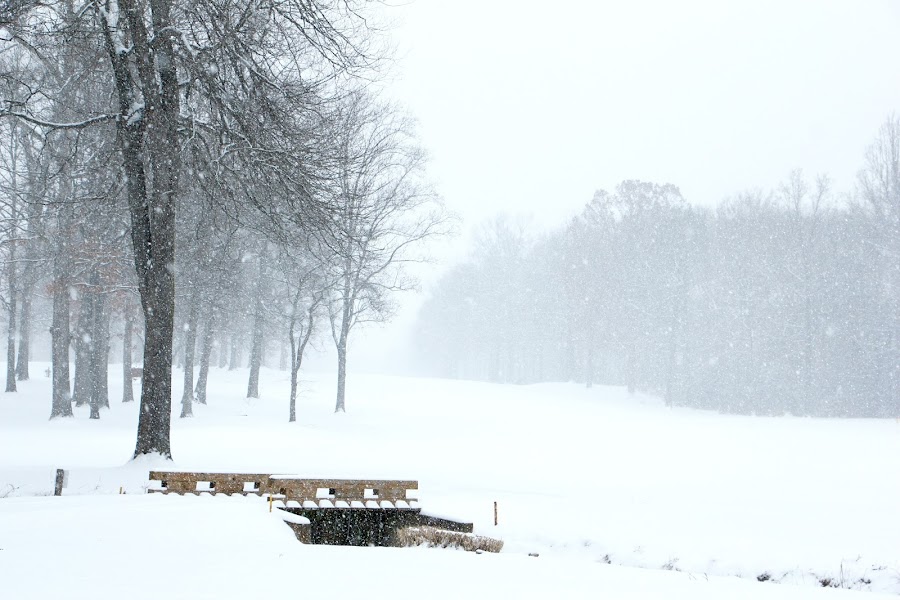 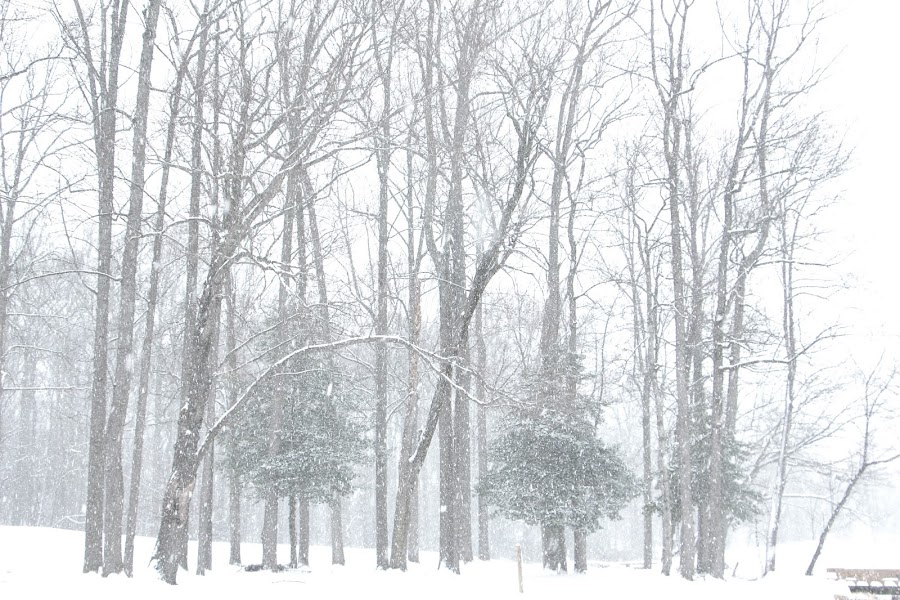 I do like snowy days like the one yesterday.  It is just too bad that it won't stick around. 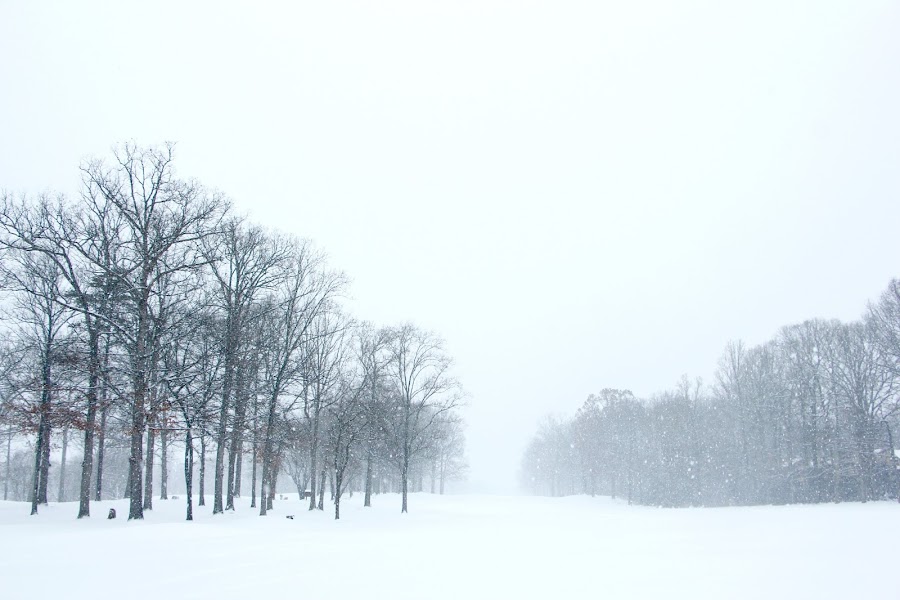 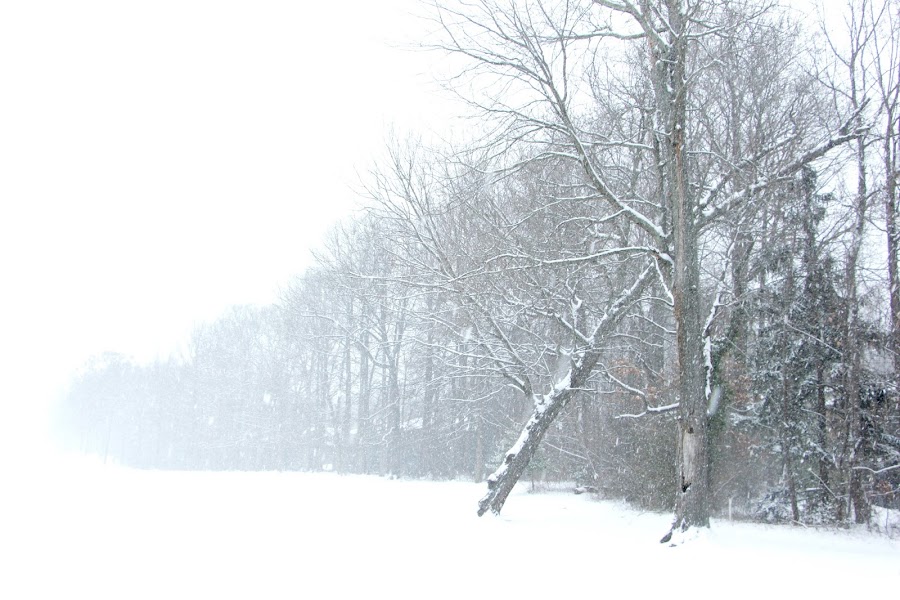 I live behind these trees... 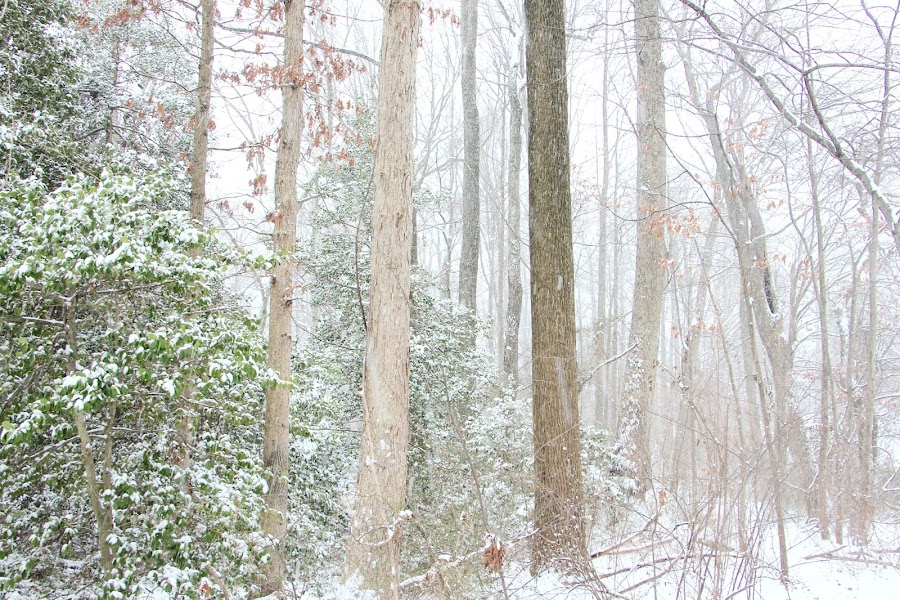 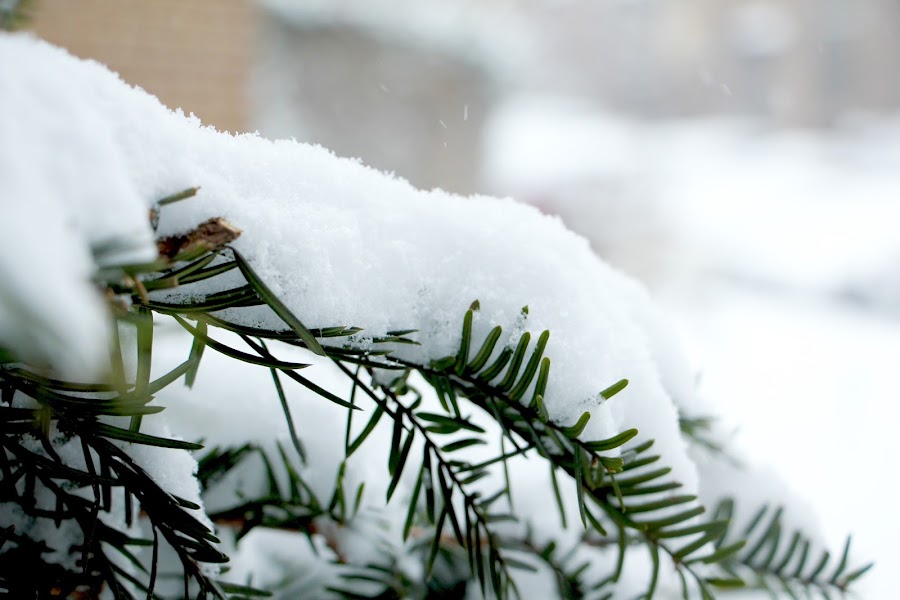 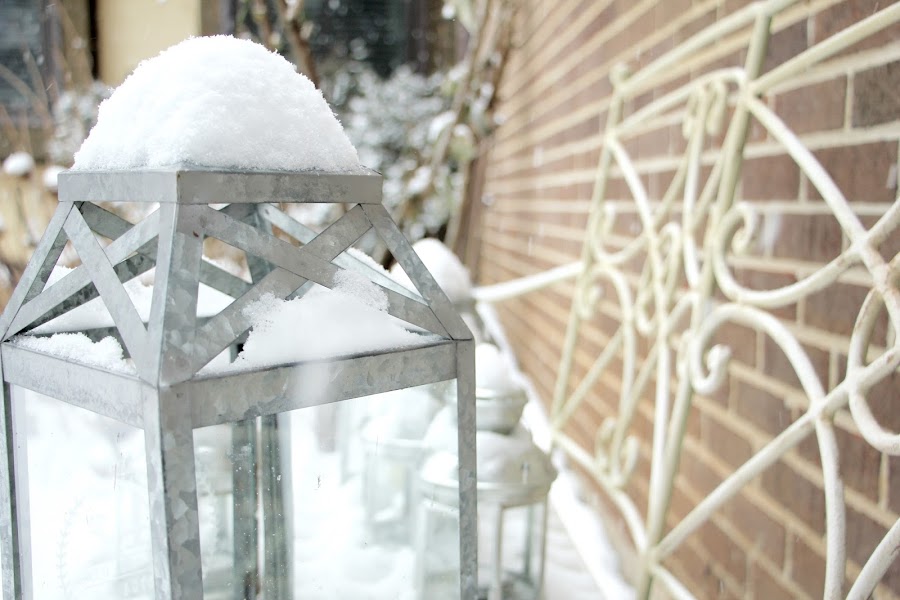 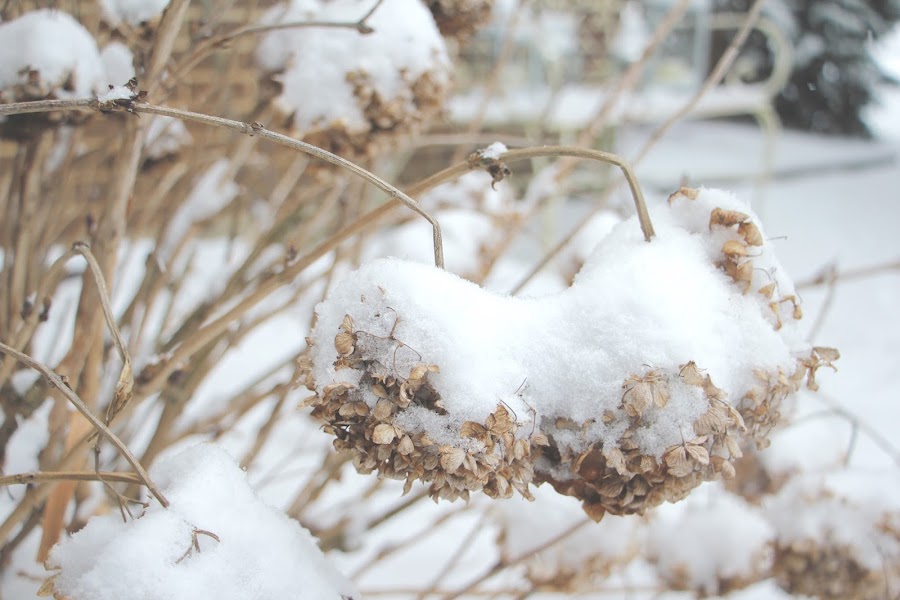 In a couple of months the hydrangeas will bloom again.

Have a good Tuesday!
Posted by Annika at Tuesday, February 16, 2016

The blanket of snow does make the golf course look beautiful! Not that it doesn't any other time :-) Yes, too bad it won't last. An icy then wet mess today!

Keith:
Thanks!
Yes, the snow makes it so lovely.
But, what KIND of weather is THIS???
SO rainy. SO dARK. SO icy.
I HAVE a hair appointment. Do not know if I should cancel...???