A Fourth to Remember...

It is a short week this week.
Here in the US, we have a hell of a holiday coming up, one of the biggest holidays of the year: Independence Day, the Fourth of July!
I am looking forward to it. A lot!


I haven’t been in the states on The Fourth since 2004.
And, that 4th of July was nothing to write home about.
Or, maybe it was. It was one for the history books.


It was the day when we went downtown in pouring rain.
It was the day when they canceled the parade in DC due to rain and thunder.
Iit was the day when I slept of exhaustion on the steps to The National Archives.
It was the day when we got soaking wet.
IT was the day when my sister, her 7 year-old daughter, 5 year-old son and her ex-hubby were here visiting from Sweden to celebrate a TRUE Fourth of July in the heart of the Nation’s Capital.
It would be a day to remember.
OH GOD!!
How come we were so dumb?
Why did we go downtown that day? We knew it was going to rain like crazy. ALL the weather men, and all the weather channels had said so. We should have stayed in Reston instead.
It was so damn hard to find parking. We parked in Rosslyn, VA and took the metro to The Smithsonian.
POURING RAIN.
THUNDER!!
WE were going to have lunch at the ESPN-Zone, but that place was closed. BUMMER!!
I have zero memory on where we actually ate...

My digital camera, my beloved Kodak, died that day. It got beaten up and rained on.
Overall, it was a really good day for us...(sarcasm)

And, they canceled the parade.
Oh, I did tell you that.
We were standing on the stairs of The National Archives ready to see it. After they had announced that the parade was canceled, we just lost our mojo.
That is when we all conked out on the steps, and I fell asleep.
AS, I said, it was a day to remember...

We ventured to the capital building later on. You know, that is where they have the Independence Day concert every year.
But, we were too far away from BOTH the concert AND the fireworks to really enjoy it.
Bummer, man!!

And, then, after the fireworks it was time to leave with the little children.
We walked from DC to the Arlington Cemetery on the other side of the river in Virginia. And, when we got to the cemetery it was closed.
We were basically totally exhausted.
We ended up getting a taxi that took us back to our car on the opposite side of the cemetery.
Awful.
We were in Reston around midnight again.
STARVING!
And, the only place that was opened was McDonald’s.
And, there we ate...
An Independence dinner for the books....

What an Independence Day to remember, huh?
The next day we all left for Sweden...

Let’s see what this year has in store for us?
I have high hopes.
No, we will NOT be going downtown.
We’ll stay here, on The Best Deck, grilling with good friends.
That ought to be a good Fourth!!


Here are some pics from my garden in July... 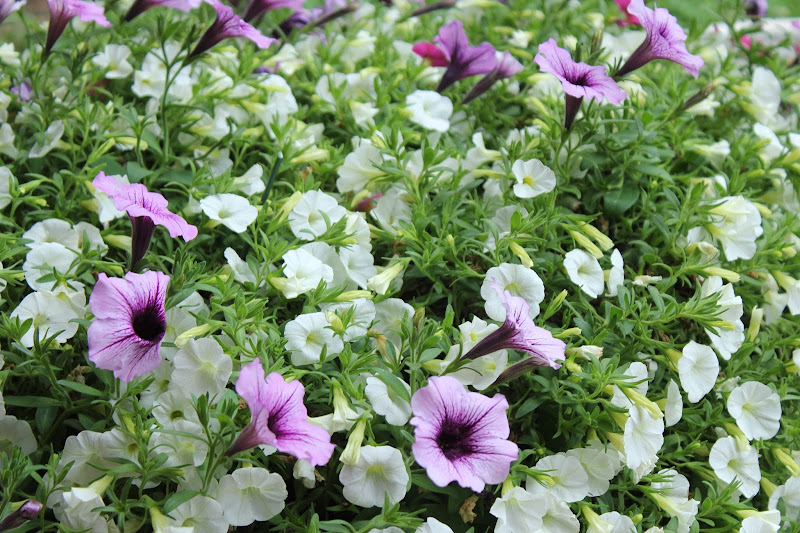 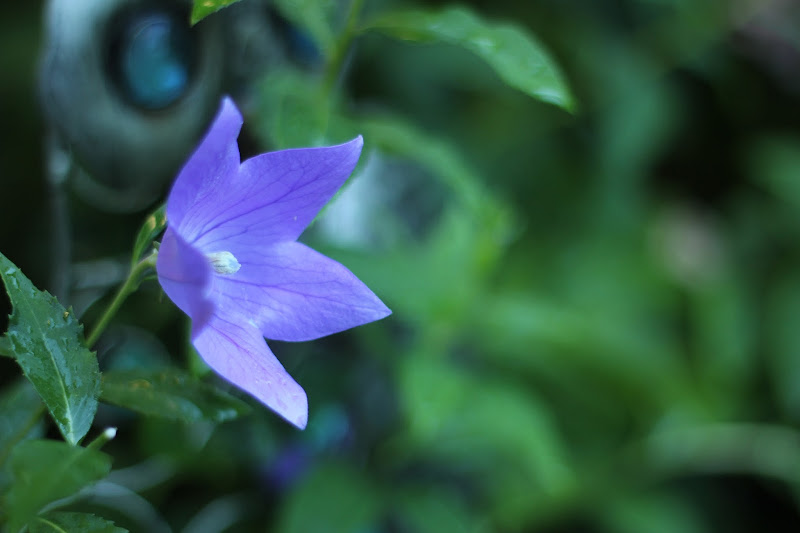 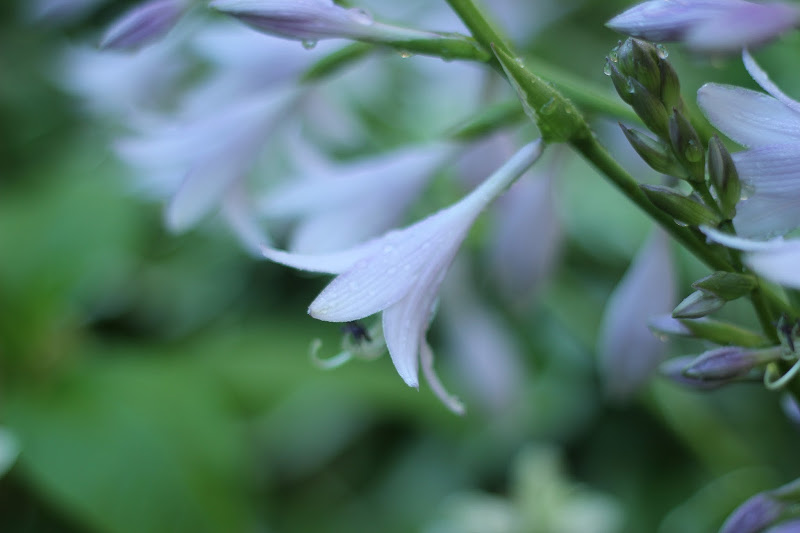 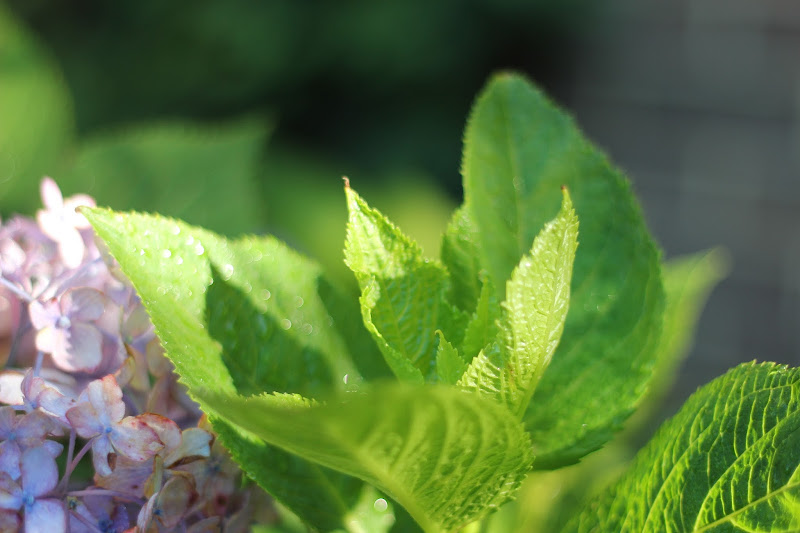 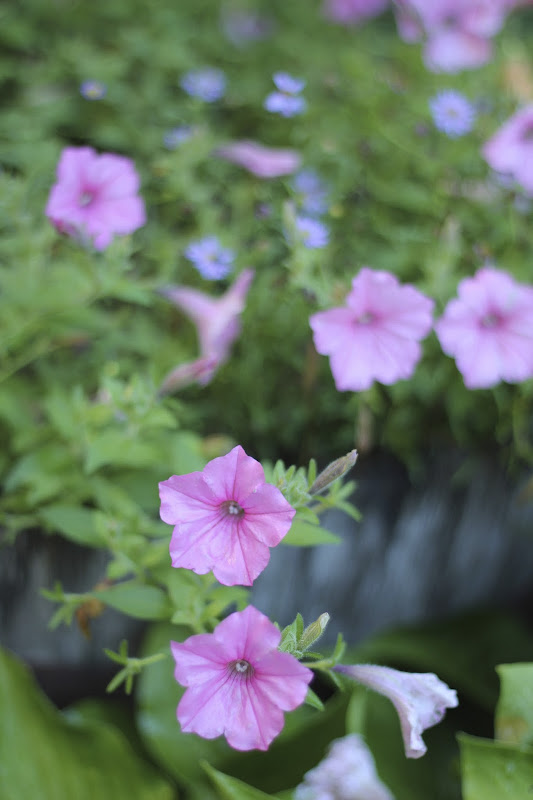 What a lovely post! I am just about to face my first fourth not in the US as I moved to Sweden a few weeks ago! Not sure how it's going to feel but I guess I'll find out soon... !