Good morning out there! Or, good afternoon to all my readers in Europe!


It is Tuesday again, and I thought I would dig down into my archives of old photograph's. Usually the photo's just lay around in the hard drive of the computer. When does one really take the time to look at old photo's? It was so different back in the day when we all took our analog rolls of film to the photo shop, we got them developed and then we got the hard copies in our hand. It was so fun sitting around watching photographs. I was so good at putting all my photo's into albums. Nowadays, it is a bit different. It is not really THAT easy to look at photo's anymore. TOO bad, it is really TOO bad. I am trying to make photo books ever so often, but I don't make books of all the photo's I take. No, I am not even close to that.

Anyway, here is a look back on a few pics that I shot with my second digital camera, the Kodak. I really did LOVE that camera. 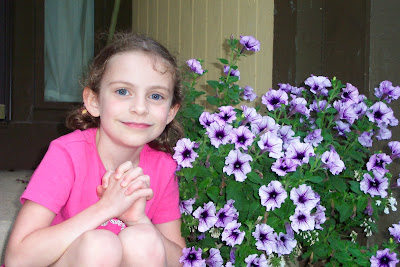 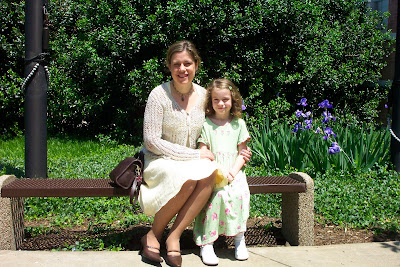 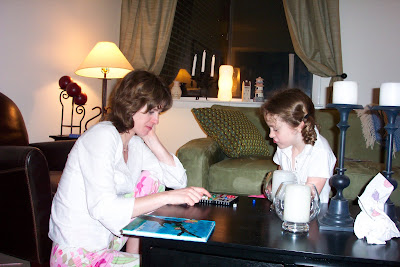 One of my best friend's in the world, Monika, came over to visit us from Sweden. 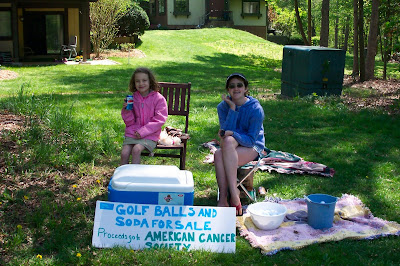 Karolina and Abby, our neighbor, sold golf balls by the golf course and all the proceedings went to the American cancer society. 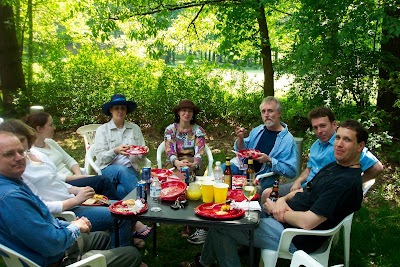 A neighborhood get-together in 2003 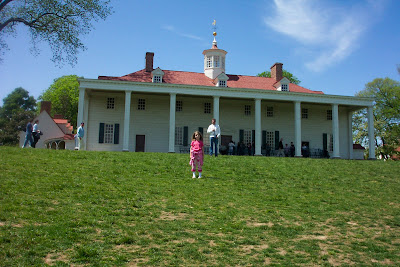 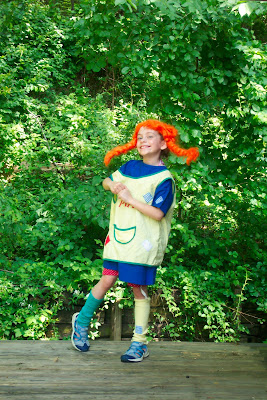 Karolina is Pippi Longstocking at the Swedish Schools end of the year party in 2004.

In the summer of 2004, my Kodak was NO more. It became history during Independence Day 2004 while we were in DC together with my sister and her family. It broke down. Very SAD. That fall I got my third digital camera, a little Sony Cybershot. I still have that camera, and it has been a good little companion. It is not as good as the Kodak was, but it has lasted 7 years. No, not exclusively, but as a compliment to my bigger cameras. However, it was the one and only camera for me for 2½ years. 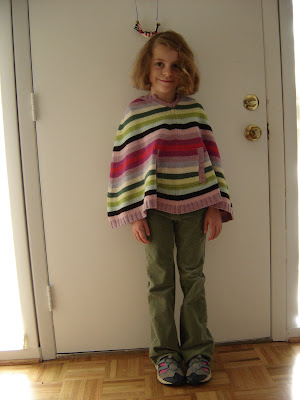 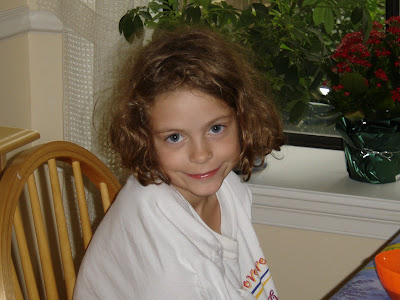 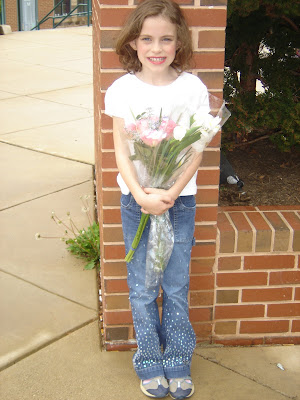 Karolina in 2005 after her performance. 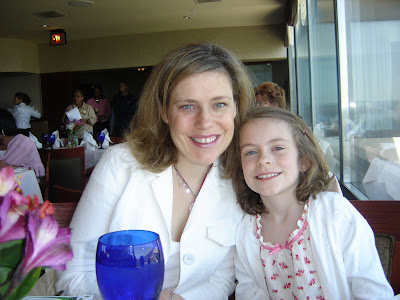 No, no I am not going to bore you any longer. I might post a "part 4" soon, but I don't know when. Yet. Oh well, time for me to hit the trails for my morning walk.

Have a good one!!

Even your "not as good" camera takes nice pix. Is it the camera or the camera woman ;-) Thanks for sharing again!

Keith:
THANK YOU!
It might be the one behind the lens ;-)
See you soon!!