So, good morning (or, good afternoon, for that matter)!

Peter's in Saint Louis and I am here in Northern Virgina feeling a bit blue. I am not a fan of being home alone. Of course I have my darling little girl with the shiny eyes with me, and that helps a lot.
But, Peter...we MISS you!!

Well, anyway...
Yesterday I lost myself in memories as I watched old pictures on my computer. I got my first digital camera when I turned 34 in 2000. I was so disappointed becuase I had NO idea what to DO with a digital camera. I thought it was zero fun when you could not get the pictures as paper copies. Ha, I should just have fast forward a couple of years and then I would have found out what a fan I had become of the digital camera. Now it is a part of my life, and I would never ever go back to an old fashioned film camera again. This (digital) is the way to take pictures, but that is not what I thought 11 years ago when I recieved a little Minolta, 1,3 megapixel compact camera.

These are some photos taken with said camera... 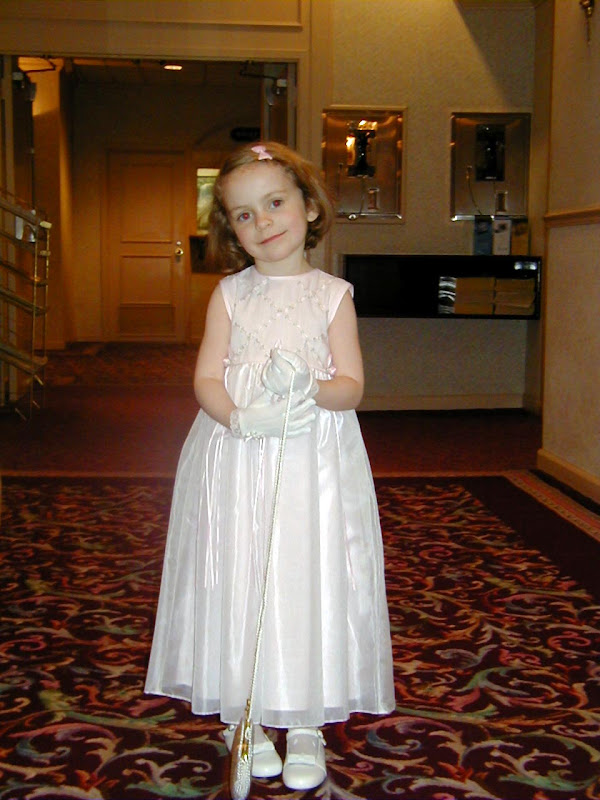 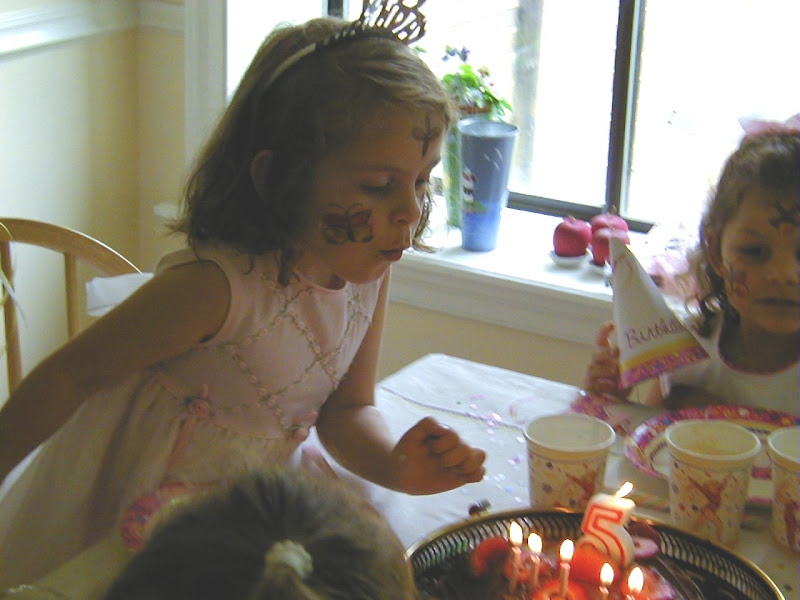 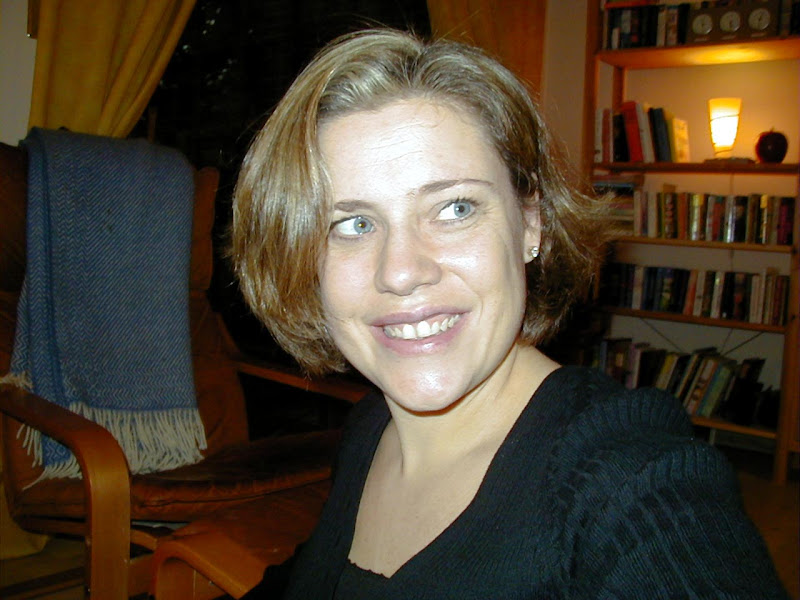 A new hair cut for me, I was 34-35, something like that. The picture should be about ten years old. 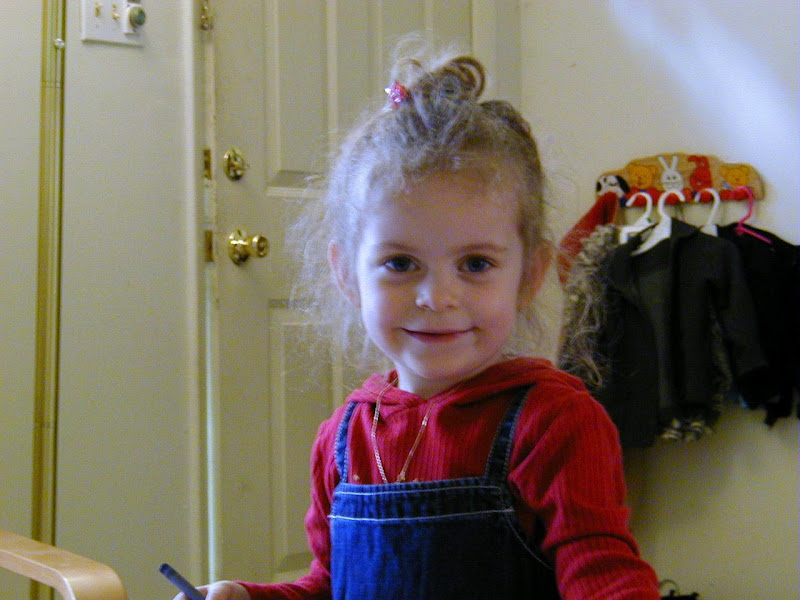 Only three years old at our old house here in Reston. What a doll!!! 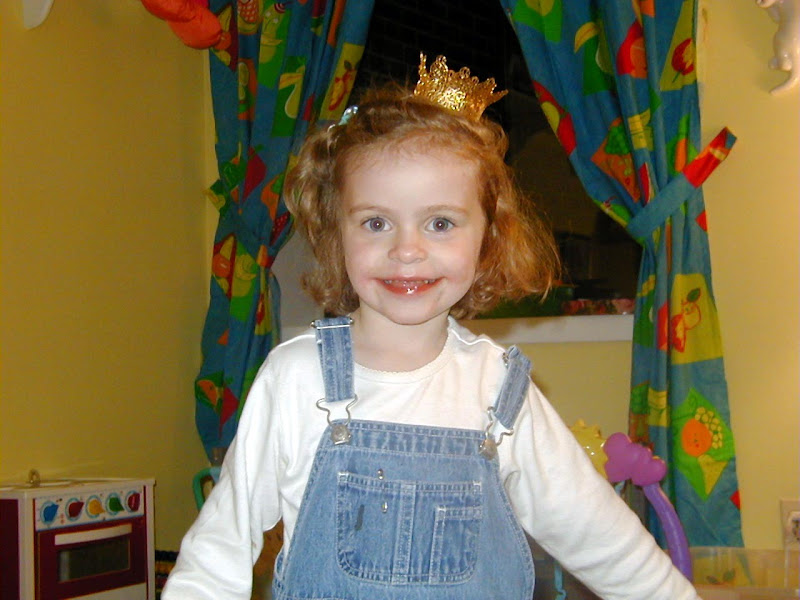 Every once in a while it was fun, even for Karolina, to put on a princess crown. Age 4. 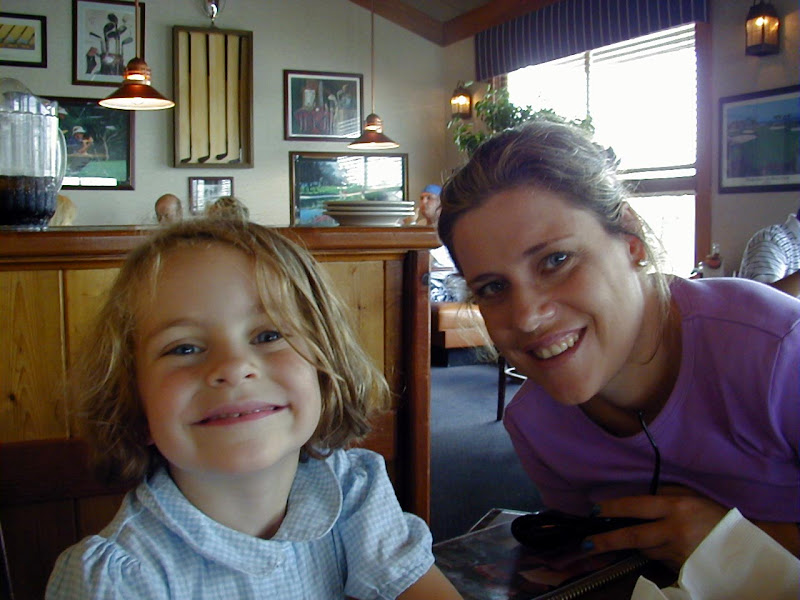 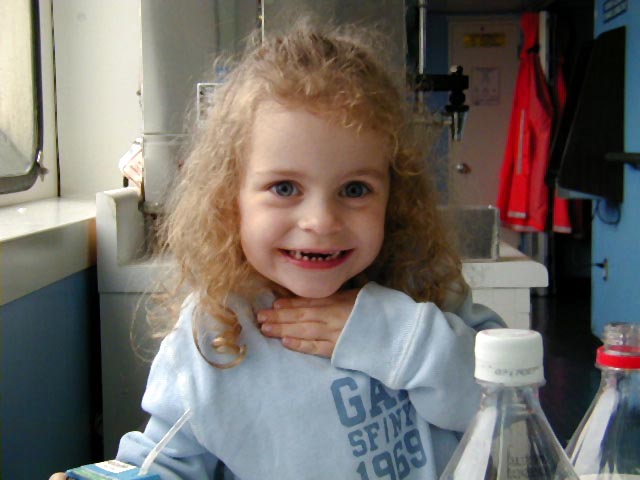 Three years old on the Ocracoke Ferry in North Carolina. 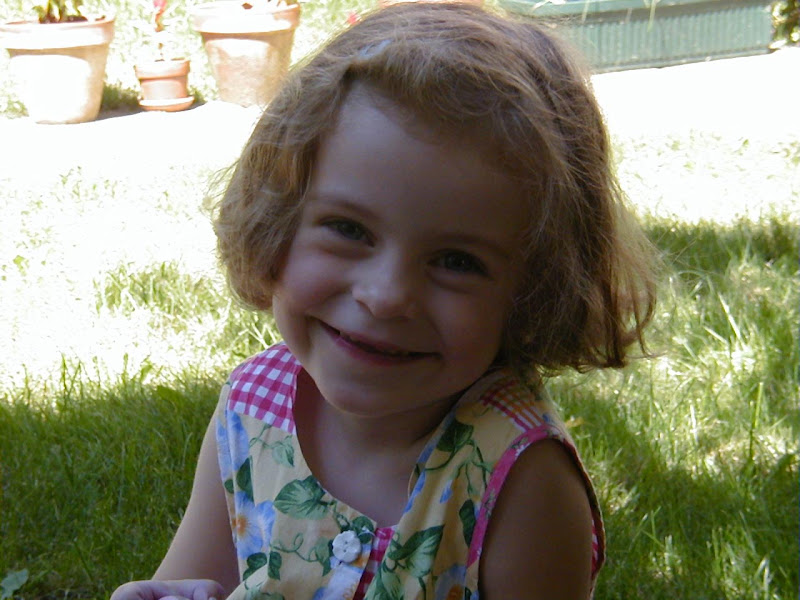 THREE years old, and those eyes are still as shiny at age 14... 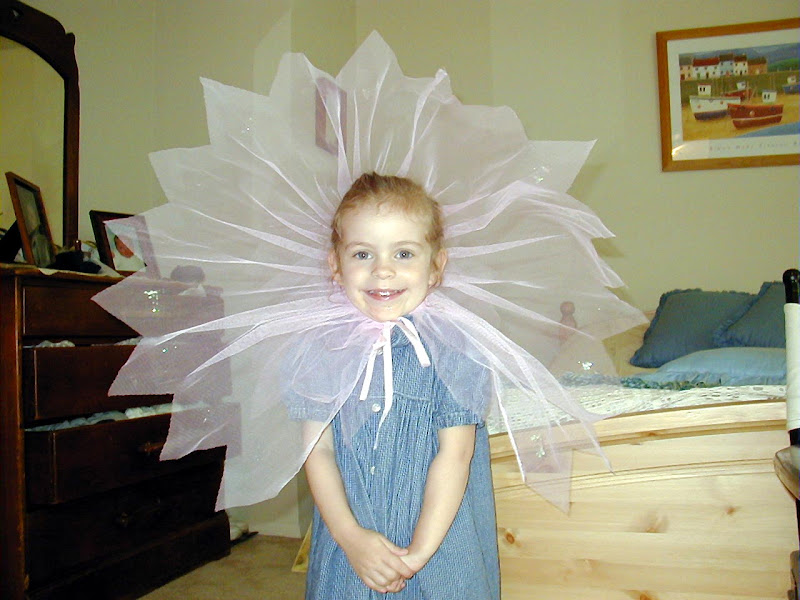 Three years old at our old place in Reston. 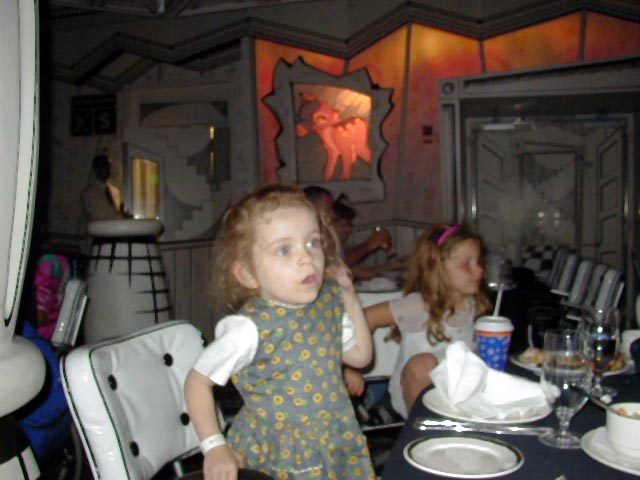 Oh, the MEMORIES!! And, oh how time flies. It does feel like yesterday, in a way. In another way if feels SO distant.
My second digital camera was a Kodak (a great, great camera) and maybe we'll take a look back at those pictures one of these days as well.

Hmm, you have a lot of pictures of Karolina from then for whatever reason ;-) Cute!! Thanks for sharing the memories!

Magdalena and Co in US said...