Promises of snow...
Yes, they are promising snow today. However, when I am writing this post (Monday afternoon) I have no idea whether we’ll get some, or not.
There is plenty of talk about it, everywhere.
I became a fan of “the capital weather gang” on Facebook. But, I think I have to “Unlike” or “un-friend” them. They are posting on FB ALL the time, the latest forecast, their predictions of the storm, how much snow we’ll get etc.
I get so tired of it.

The thing is this; when there is talk about snow in this area, ALL people, and all media go NUTS!!! They talk about it on the radio, on TV and in the papers and, of course, online.
And what do we get out of it? Maybe a flurry? Or two.
It drives me nuts, and it also makes me go crazy in the same way. I’ll ask Peter; SO, have you heard ANY news about the snow? WHAT is the latest prediction? Let’s check it on Accuweather.
Peter tells me the same; Annika, any news on how much snow we’ll get?
CRAZY!!! I KNOW!!
I don’t want to turn in to a DC snow-freak!! NO, not me, not the Swedish girl! I want to take all snow in stride. I usually do, except when I have to drive then I turn in to a DC freak myself. 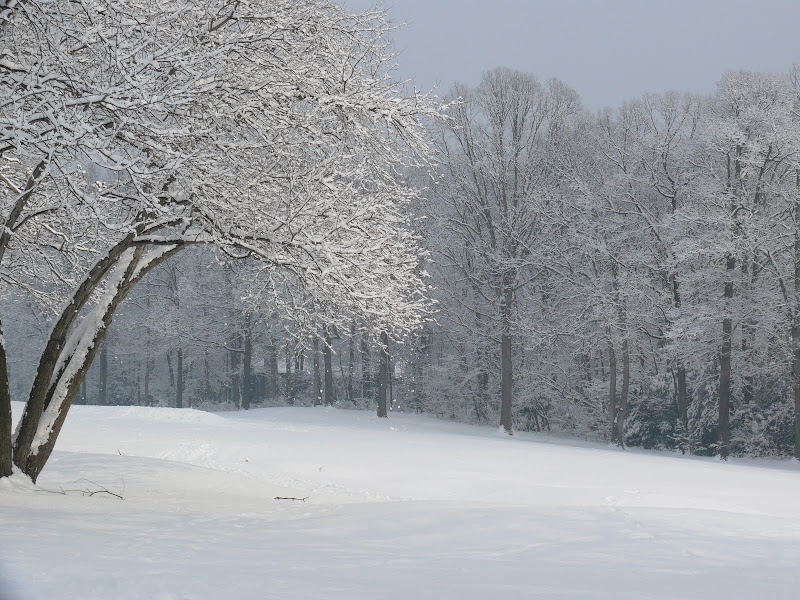 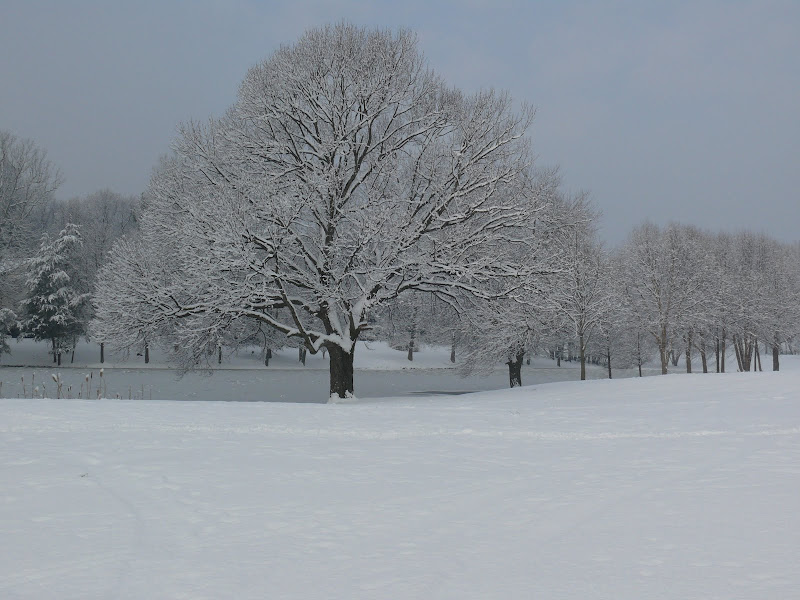 Pics from last year, and these pictures are not from the big blizzards we had. We had a couple of snow storms before the big ones hit as well.

In Scandinavia they’re having the toughest winter in 100 years, loads of snow and bitter cold temperatures. It is snowing almost every day. Does that part of the world go nuts? NO, not at ALL. NO matter how much snow they’ll get it is STILL business as USUAL everywhere. ALL schools are open, people go to work thru blizzards, storms and white outs. Snow is not an excuse for ANYTHING!
Yes, I tend to think that Americans are wimps when it comes to snow. BUT, I can also understand it, to some extent. Nobody has winter tires. IN Scandinavia, all drivers switch tires on their cars in November. If you have the right tires, there are no problems driving in the snow and on the ice.
The snow plows back home are enormous. They are prepared in a whole other way than we are here. I know it is not fair to compare, but still…
IN DC, everybody knows that there will be snow a couple of times every season, yet people freak OUT!! 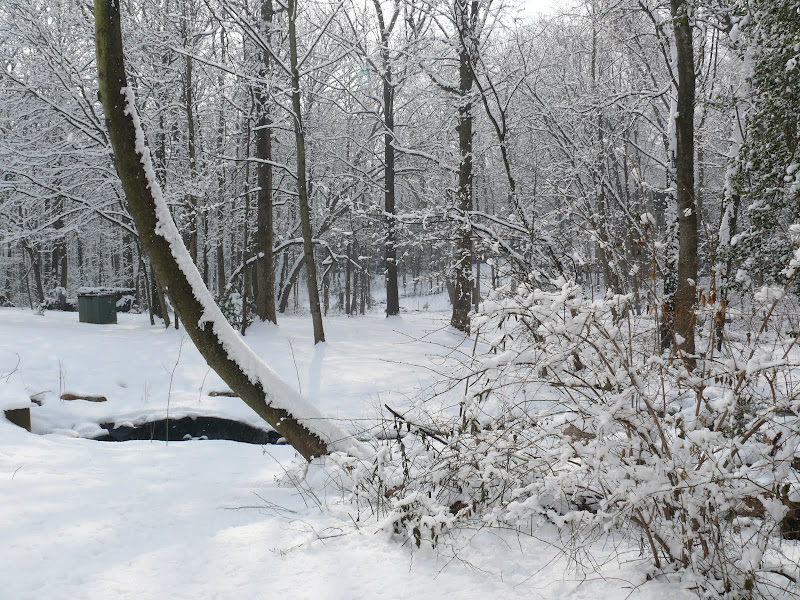 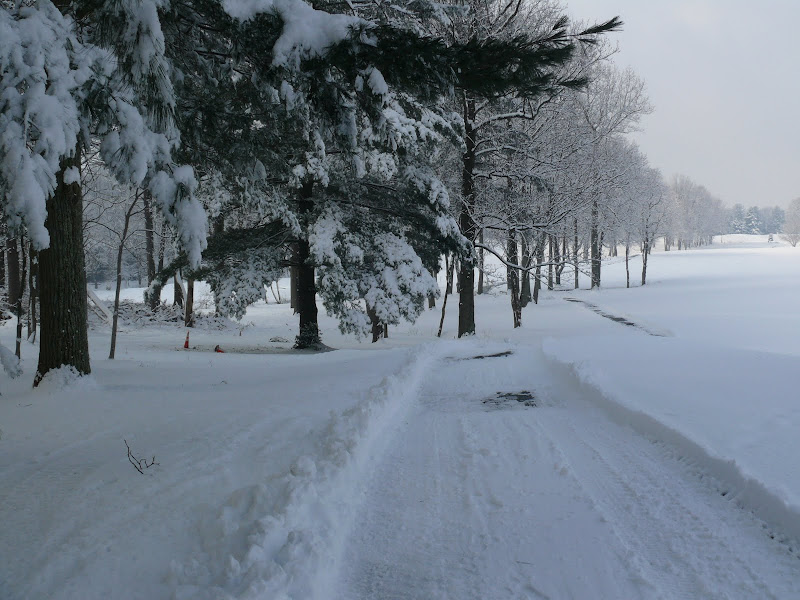 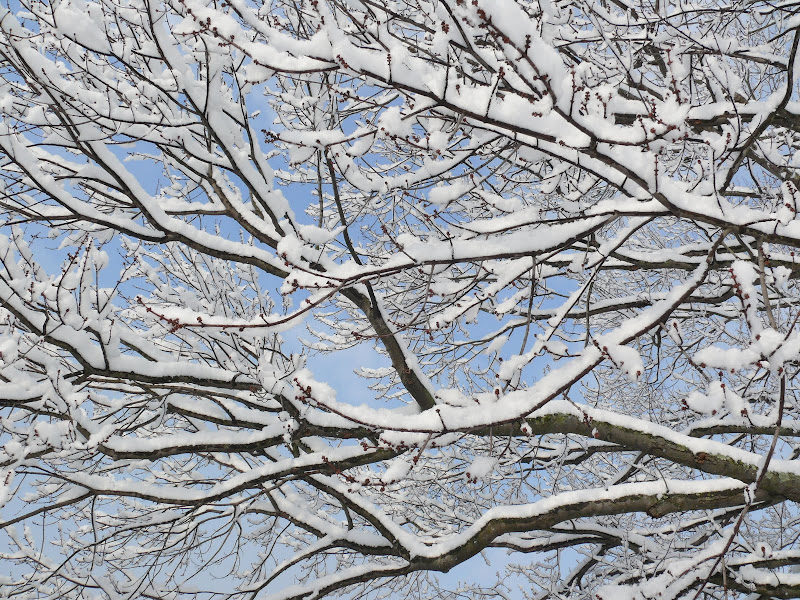 Last year, the third of February to be exact. February tends to be the snowiest month in this area.

I was shopping at Harris Teeter yesterday, and people were going kind of nuts. It is like they all think that we will be snowed in for weeks. In reality, it will just be a day, if even that. Well, you’d better stack up on milk, bread and toilet paper, not the least, OR ELSE!!

I know that the southern states got hit hard by the snow yesterday. TODAY, I really hope it will be our turn.
I, for one, hope that the schools here will be closed today. Snow days are like gifts to school children.
When I am telling Scandinavian kids about our snow days, they cannot believe their ears!
I think I had one day off from school when I was as kid due to the temperatures. THAT was the day the heating system stopped working in the school. Hurray, we were so happy we could taste it! But the next day it was fixed so we had to go back again, thru a blizzard. No biggie…

Oh well, I really hope we’ll get snow today! If that is the case I will get out and make snow angels. Yes, I’ll post the evidence here on the blog! 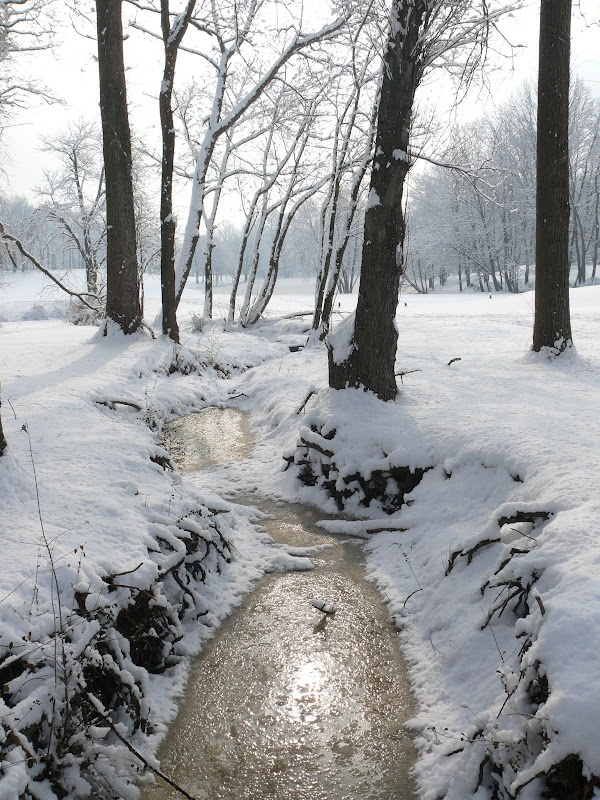 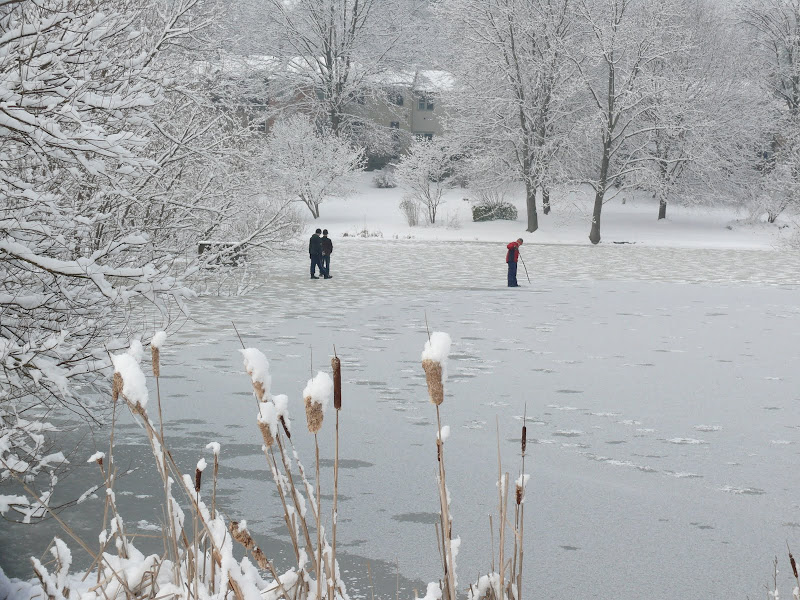 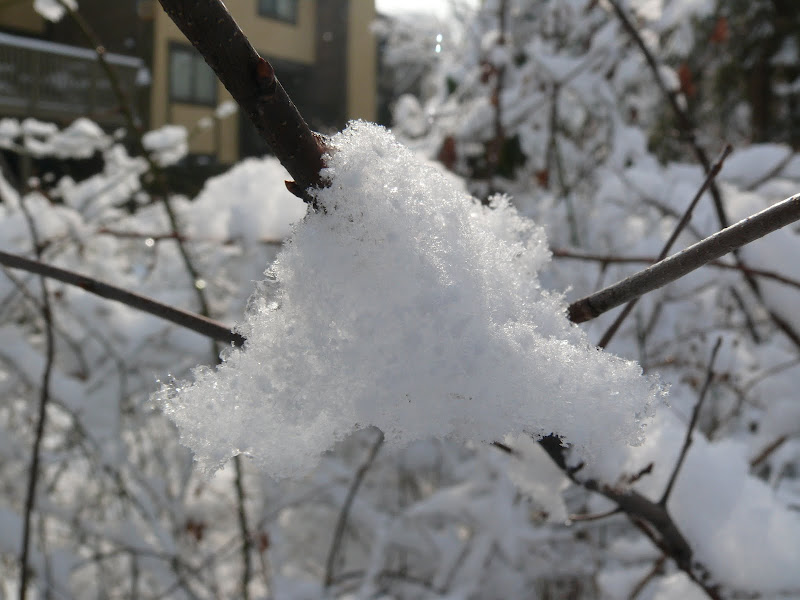 Prelude to the BIG Snowmaggedon and the BIG Snowcalyps last year. We did get plenty of snow during 2010. Lovely!
Posted by Annika at Tuesday, January 11, 2011

We're going to have SNOW?? Save yourself!!! Stay indoors and secure all doors and windows!! ;-) Yeah, we'll have to see what we get today.

Keith:
WHAT snow? This feels like a joke of some weird kind...
I just saw some flurries and now they are all gone...
Bring it ON!!!