This Week: Our Summerhouse

Today I am going to show you pics, and tell you a little bit about my summer paradise on this earth!
As I have said before, no summer is complete without a summer in "Skären", the "skerries".

The house/houses are located in the westernmost part of Finland, in the Swedish speaking area of Ostrobothnia.
There it is on the western shores of Börsskär.
The land has been in the family for almost 100 years. When my grandmother and my mother were kids they were there during the months of August with their cows while the hay-harvesting was going on in the village, on the farms. ALL the kids, the cows (the cows would graze wherever they wanted. TALK about organic). During the days the kids took care of their younger siblings and their moms were up in the village harvesting. In the evenings/afternoons the moms came back down to the sea again. It was a different life back then...
My mom and aunt were 10 and 9 when they took care of their one year old brother all day long, at the same time they had all the time in the world to spend with all their friends who also had cottages, and cows, in "skären". But, they also had chores to tend to during the day...

For my Swedish readers read more here...Click on "Byarkivet" on the left hand side, then scroll down to "Fäbodliv i skärgården" and read more there. Interesting and so different, even though it is not that long ago. 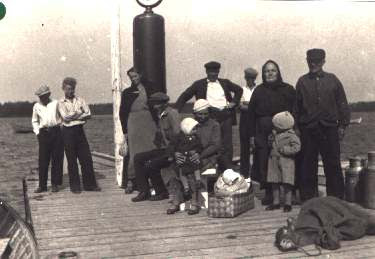 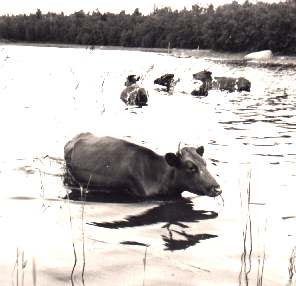 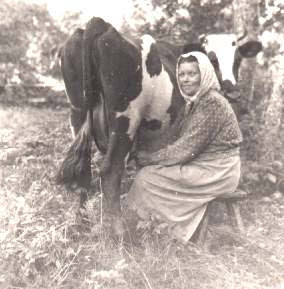 
Nowadays the cows are long gone, and those summers of the 1920's-30's-40's-50's and the early 60's are part of history. Nowadays you'll find summer house upon summer house down by the shores. Gone are most little cottages. Now it's only modern summer houses. Most of them with electricity (but not all of them, some people have opted out on electricity, but most people seem to want it). Most people also have TV's and internet, but not us. No, we have opted out of that. Instead we spend the evenings playing boardgames or cards. Or, we're just hanging outside... 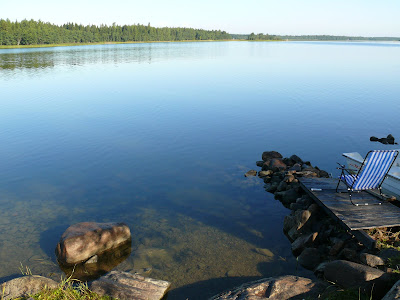 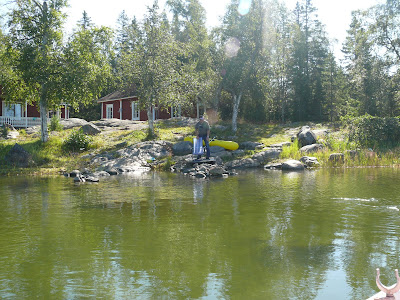 So, this is where we spend the summers, 10 kilometer to the nearest store, 15 kilometers into town. Yes, you need a car, for certain.
This is where we eat some of the best meals of the year... 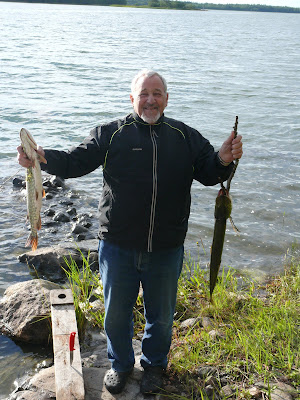 My Dad proudly presents two pikes! NO, he did not catch them, a neighbor of ours did, but we ate them. SO good!!! 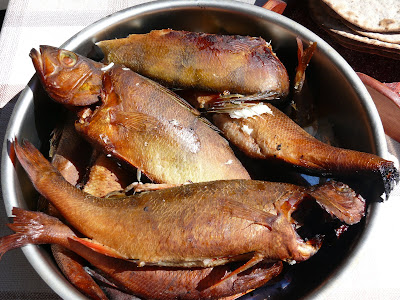 Smoked perches, out of this world good! 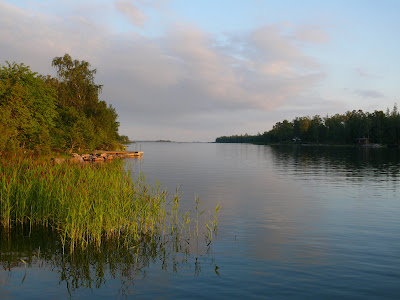 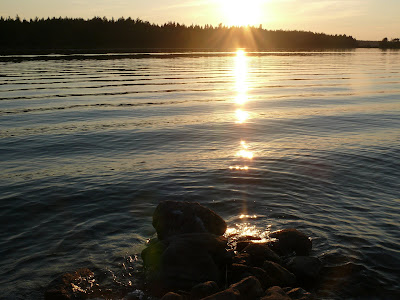 This is where the Scandinavian summer is EVER present! 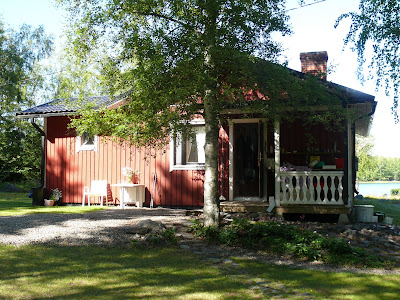 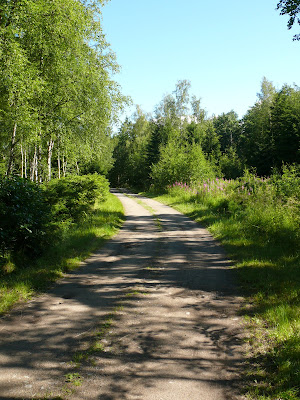 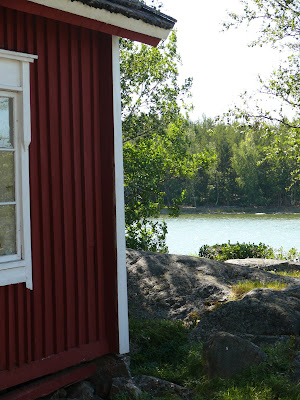 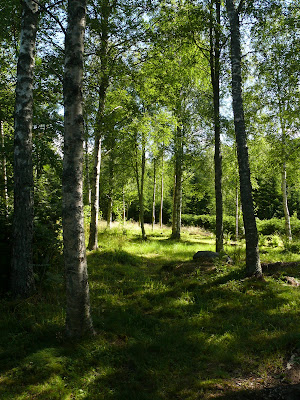 A little further south, around 2 kilometers south, is my aunt's house. Another paradise. Another summer dream! This land has also been in the family for 100 years, but 1989 was the first time someone had built a house there. This is a place where my aunt has spent hours upon hours of work to create a paradise out of a rocky shore.
My aunt is there right now, enjoying life, just as my parents are... 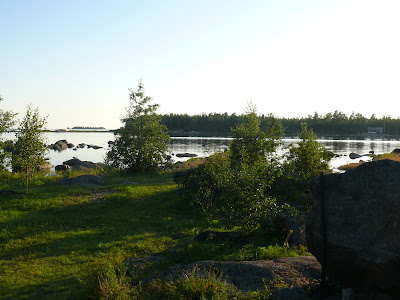 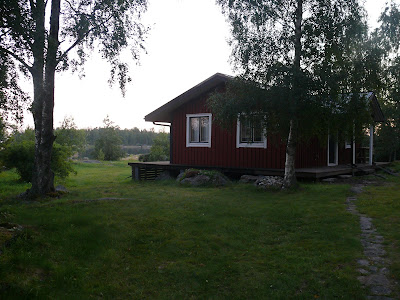 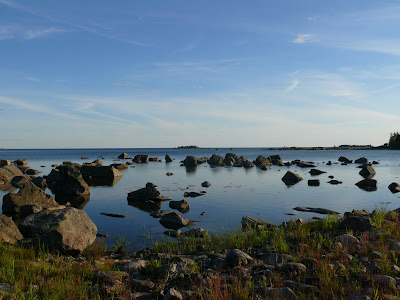 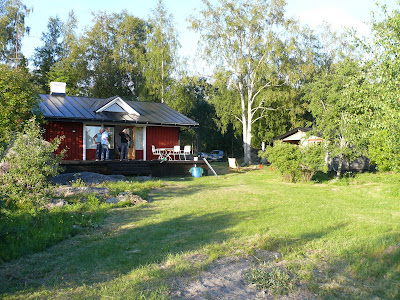 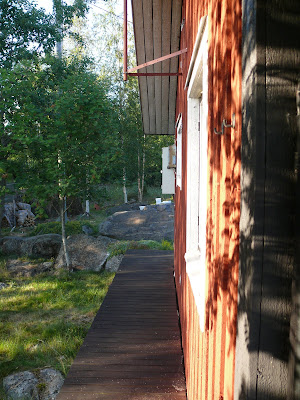 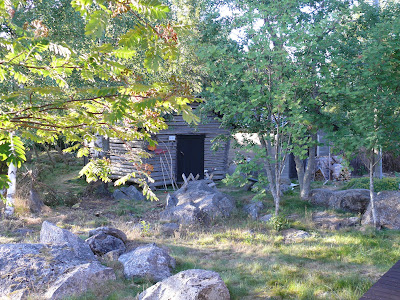 There you have it, folks. This is my paradise---year after year after year---I would not have it any other way!
In one month I will be there!
Cannot wait!!

Looks like a tranquil place! No wonder it's been in tour family for 100 years!