We have a busy week here in the B family. Karolina is participating in “High School Musical”. It is a middle school production and the kids have been busy with rehearsals several times a week since Christmas, and this week it is finally SHOW time!!!

The kids have four performances at school. Yes, they are a bit nervous, I think… 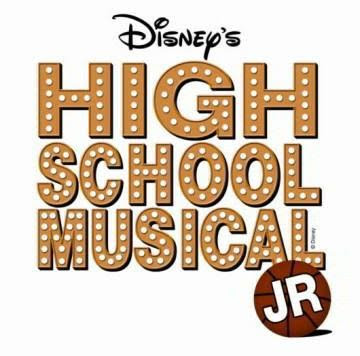 Are you guys over American Idol yet?
I am so over it.
We have stopped watching, as a matter of fact.
The current season is containing the most boring cast ever. Oh, hello….I don’t care for a single one of them.
We all agree on that in my family. And, according to the Washington Post the rest of the country feels the same way.
American Idol has turned into a “has been” show. It is time to let it rest now. I hope this will be the last season it airs. Well, once Simon is gone (he will start the x-factor show next year) Idol is sure to die. For real.
I like Ellen, she puts humor into the show. However, I am not quite sure exactly what she brings to the table? Kara is so phony, I can hardly stand her. Randy is as “dawg” as ever…(yawn), and Simon seems bored all the time.
Yes, we can tell, Simon, it is time for you to bow out…
So, a couple of weeks ago we decided to bag the show. Bye, bye Idol…
It’s been fun up until now, but I am a NO-fan these days… 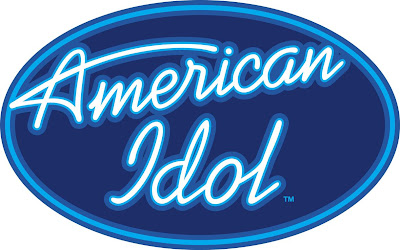 Aha, but on the other hand I have re-discovered Dancing With the Stars!! You know, the ballroom-dancing show. I used to watch it years ago, and then I bagged it, and now I am watching it again. And, I LIKE IT!! A LOT!!!
Dancing with the stars is what you in Sweden call “Let’s Dance”.
I cannot stand Kate Gosslin, though. The lady cannot DANCE!!!
And, she seems to be mad. Constantly.
Gosh, she gives me the shivers.
My favorite?
Lemme think…It is either the olympic gold figure skater,Evan Lysacek,
or the female sport castor, Erin Andrews, from ESPN. Okay, I agree, I think it is unfair that a figure skater is competing in a dance show. He’s basically already a dancer, but he’s so elegant. Like a ballet dancer. I cannot help but like him. 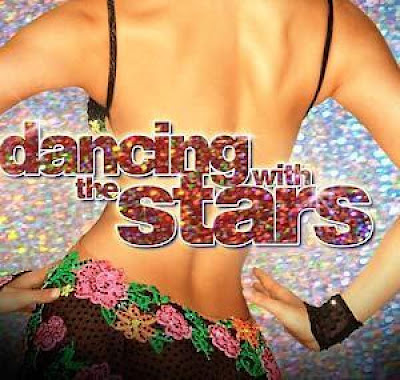 Just in case you're curious...

Other than that I am crazy in love with “Cougar town”. I love that show!
I think it is the best sit-com around right now. I so like Courtney Cox, and I SO like Busy Phillips. The whole plot is quirky.
But, o boy, do they drink a lot of red wine. Every time I watch the show I feel like pouring myself a big glass of cabernet sauvignon. No, I don’t give in to that.
I also think it is so fun watching a show where the woman are my age, and not afraid of showing off and being sexy. Power!!
Sure, Courtney Cox is botoxed and fixed, but not more than anybody else in Hollywood. She is NOT scary looking, no not one bit. 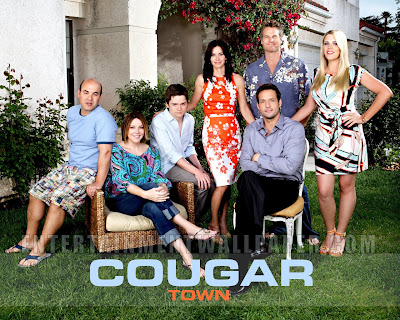 Tuesday, fixing day…
But first on the agenda; a long PW. I will be listening to Wunderradio today, straight from either Vasa in Finland or Stockholm in Sweden. I have not decided what station to pick yet.
Praise the technique!! It is fantastic that I can walk around here listening to live-radio from thousands of miles away. Thanks iPhone!
Oh, and I hope the big ash cloud over northern Europe won’t interfere with the reception.

Tell Karolina to "Break a Leg." High School Musical will be fun! I've been over American Idol for a couple seasons. Glad I haven't tuned in this season. I don't keep up with Dancing with the Stars, but from what I know Kate is definitely an angry person. I agree with you on Cougar Town!

Keith:
Thanks.
You'll see her on Sat!
Will be fun.
idol is so boring. SO boring...
I really do like dwts now.
Kate is so angry. i am not sure what the hell she's doing there...