As I am writing this a few flurries are falling.
It is dark, damp and cold.
The temperature lingers around 32 degrees (0C).
This is truly the worst, most boring, kind of winter weather.
This kind of weather makes me cold, to the bone.


In Boston, and even in New York City, they are getting slammed by this weather system.
It is said to be a winter storm of epic proportions.
Not here, not where I am.
It might be for the best.

It is nice (IF you have power, heat and food) to be snowed in for a while. I have always liked that feeling.


When I grew up, in Stockholm, we never got snowed in. No, we dealt with winter.
School was always in session. Always. We could get dumped by blizzards, but we still had to go to school.
It is different here. I’ll write a post about that in Swedish tomorrow.
It might be easy to JUDGE. BUT, do not judge too fast, or too hard.
As a matter of fact, it is NOT a black and white subject.
More about all that in tomorrow’s post.


When you grow up in a winter county, far north on this planet, you will just have to DEAL with winter.
Learn to deal with it.

I have always loved the season. Always.
I was happy as a lark when it snowed growing up. We took a advantage of the snow, too. Every day after school we went sledding. And, almost every night we went ice skating in a nearby park.
Sometimes we just stayed inside, played with Barbies, drew pictures, played games, drank tea and what not.
My mom used to bake. She baked almost every day, or several times a week, at least (no matter if the snow fell, or not).
We got home from school and found freshly baked graham rolls (Cranks bread) that we devoured with plenty of butter and cheese.
She baked cinnamon and cardamum buns, too. And they were so darned good.
But, guess what, at that time in our lives we liked store bought bread better (spoiled brats who did not understand how good we had it). We (me and my sibs) were jealous of our friends whose parents bought bread from the stores, like Skogaholmslimpan (a very popular loaf of bread).
In the meantime, we had the best bread at our own house. Our friends used to love to come to our house and have bread and tea (when I am writing tea I always mean HOT tea) after school ( I am not sure that my mom really appreciated that, but…).
Graham rolls, cinnamon and cardamum buns, långpannebröd, Anis and fennel loaves. SO many wonderful kinds of bread.
Gosh, I get hungry just thinking about it. 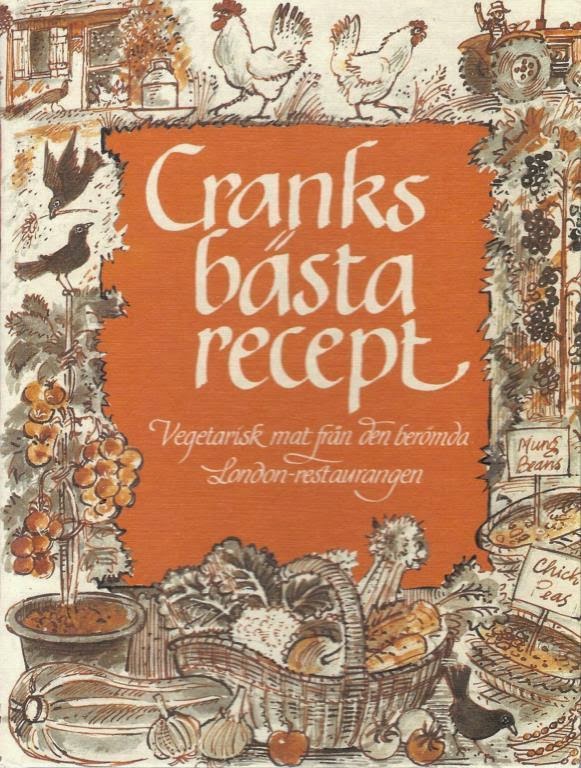 OH-KAY, I was going to write about snow and storms, and I ended up writing about bread.
So, it is.

I hope all of you in NYC, Connecticut and Mass are just fine. I know this storm is, indeed, a big one for you!!

Not much of anything in terms of snow. The roads were taken care of pretty well this time. No problems getting around. But it is cold!! ... Sounds nice with the bread and hot tea! :-)

Keith:
No we did not get much.
I will go out and take pics in a bit.
Schools are closed in NOVA. as you know. Except Arlington co and Alexandria, I think.
Tea and home made bread, that is the shit!!!